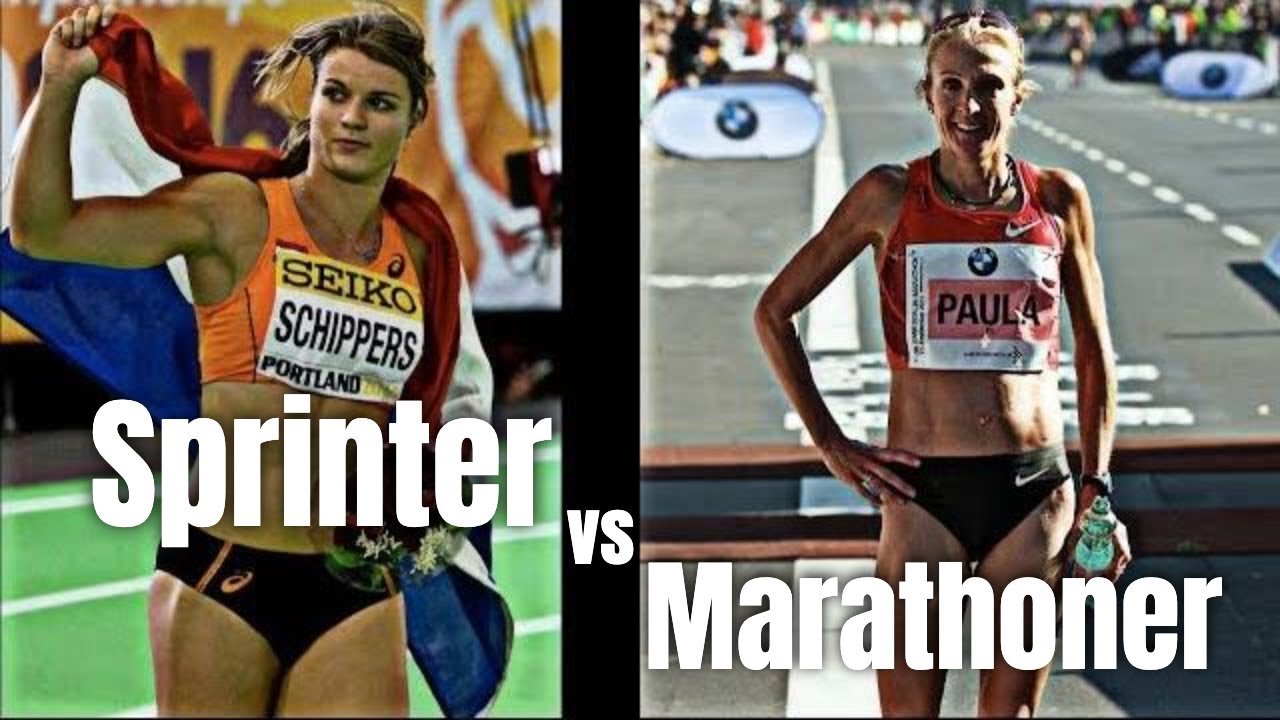 Do elite sprinters typically live longer than elite long-distance runners, or is it the other way around?

I think that’s a fascinating question, but I do not have an answer for it; I’ve not looked for data on this, and I don’t know if any reliable studies have been conducted, for that matter.

My guess will be, however, with the elite distance runners because many continue their competitive careers further into life; in the example, some of the world’s top ultramarathoners like Scott Jurek are well over forty (Scott is 47) and still competitive or at least stay competitive into their forties whereas sprinting is seen more as a younger person’s sport.

Granted, there are USATF Masters’ competitions for older athletes, and I am 46 currently myself and still sprint.

In general, we look at elite sprinters as an event set where we see an apex in performance earlier on, similar to most ball sports like soccer and basketball.

For example, Usain Bolt is 34, so not exactly a kid anymore as they say, yet more than a decade younger than Jurek.

Why does this matter per your question?

Because I am postulating here that distance runners likely stay more engaged in their sport as they age, and there are certainly more opportunities for competition for them—marathons, half-marathons, ultras, 5Ks.

Some sprinters may stay fit, but when I was coaching at the college level, I noticed an alarming number of older, rather hefty, coaches, and they weren’t all throws coaches, either. Some coached sprints.

I once met a diving coach (swim and dive) in his sixties and very obese. I thought to myself, “how do you, if you’re a runner or, in this case, a swimmer, let yourself get this way?”

Distance runners, in contrast, fit in more with an encompassing, programmatic, healthy lifestyle: their friends probably compete in tris, they bike, they run, they eat healthily.

It’s a stereotype, but most serious distance runners are pretty granola: they’re pretty health-centric people overall. I’ve not found that as much with sprinters as they get away from competitive life and training. Some probably stay on their game, but probably far fewer.

Sprinters tend to be more muscular and thus heavier: just like college football players, if you don’t keep that muscle in use, you’ll start getting fat. It’s easier for a distance runner to tone down their training and stay in relatively good shape vs. a sprinter who has the stereotypical sprinter physique.

Not all sprinters do have that physique, again, I’m a sprinter and hurdler, but more of the distance runner build myself; however, some of that as I age is deliberate to stay thin and light enough to run hurdles safely.

Again, that’s my guess; however: I don’t have data to support this at all, just guessing, but it’s a very intriguing question.

Me: Again, not all sprinters are muscle-bound, and if you want to keep at hurdles when you’re over forty, you really need to watch your weight as not to incur injury: