Clinton Kingsley Bautista claimed the third gold in Athletics for the Philippines. The only Filipino male to ever win this event made it 2 for 2. Despite not breaking 14 seconds at any event leading to SEA Games. CKB led from the gun, and by the time it came to the last hurdle, everyone else was diving for the other places.

On the 3rd leg, Clinton Kingsley Bautista improved his season’s best to 14.11. Just outside his 13.97 PB which saw him win gold in New Clark.

Clinton added this win to his 100 Meter victory in 10.66 over Anfernee Lopena (5th place in the 2019 SEA Games Final) earlier in the event. 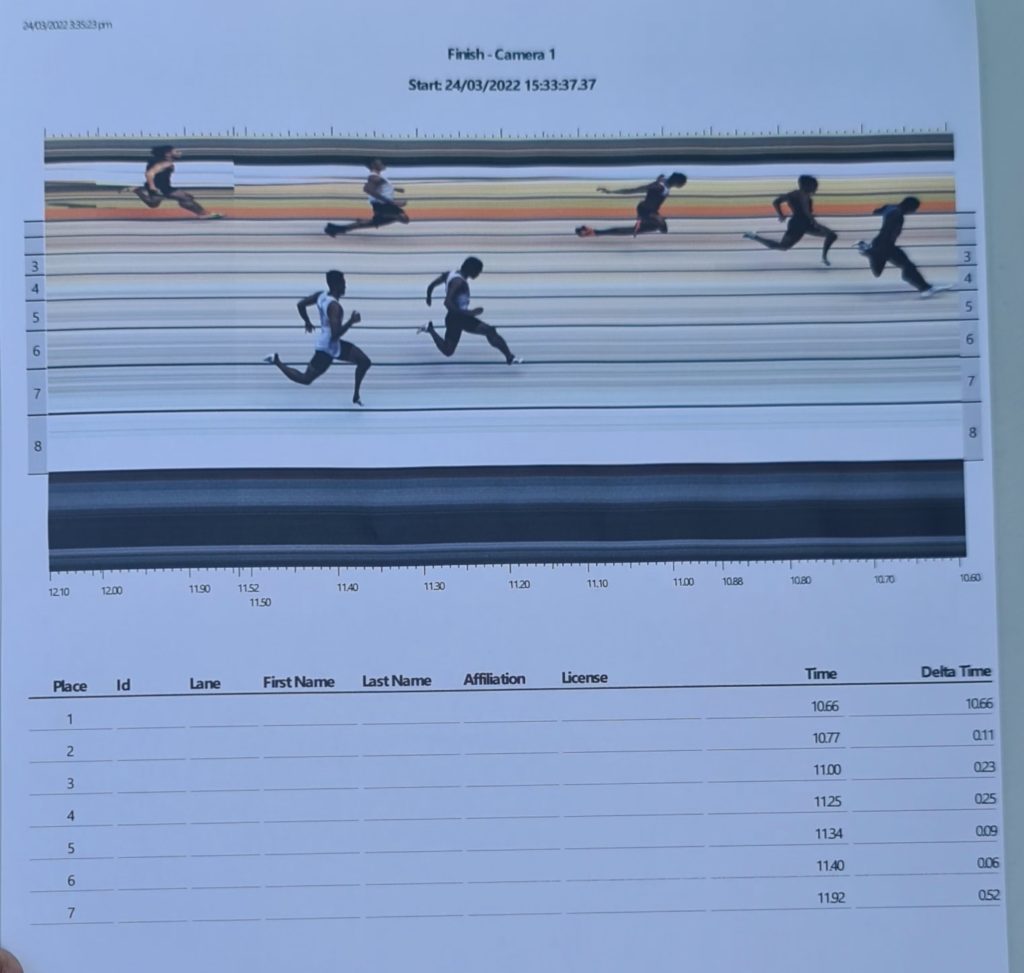 Clinton Kingsley Bautista (CKB) took a historic gold for the Philippines in the Men’s 110 Hurdles at the 2019 SEA Games.

However, CKB has steadily risen through the ranks of Philippine Athletics. Having finished 8th in his first SEA Games in 2015 at 110 Hurdles in Singapore. Then finished with the bronze 2 years later in Malaysia SEA Games in 2017. In 2019, the 27-year-old Clinton climbed to the top of the SEA Athletics world, claiming the Philippines’ Gold.

CKB Progression below as follows

Is Clinton an Import?

We will share an interesting video from our friend Talking Chinoy.

As several people questioned if Clinton is, in fact, an import.

Based on his appearance, and will clear this matter up in the below video.

I know that facts or the truth may sometimes hurt, but it is what it is. People are just quick to judge and be deceived by how someone might look without even doing any fact-finding of their own.

Also, there’s a notion that all dark-skinned athletes are born strong.

That’s not entirely true as CKB had to start at the bottom and climb his way onto the top as other runners do; they believe in themselves and hold on to their dreams that someday they’ll bring pride to their country.

Hurdler Clinton Bautista emerges as the only Filipino medalist as two others fail to crack the top 3.

MANILA, Philippines – Clinton Bautista picked up a silver medal in the 110-meter hurdles as two other Philippine team members missed the podium in the 2018 Korean Open Sunday, June 17.

While Bautista clocked 14.29 seconds to finish behind Indonesian winner Rio Maholtra, who won in 14.22.

The 25-year-old Bautista took the bronze in 14.15 seconds in the 2017 Southeast Asian Games, while Maholtra, 24, did not even figure back then (Maholtra did not participate; I think he ran in 2015 but didn’t medal there either). 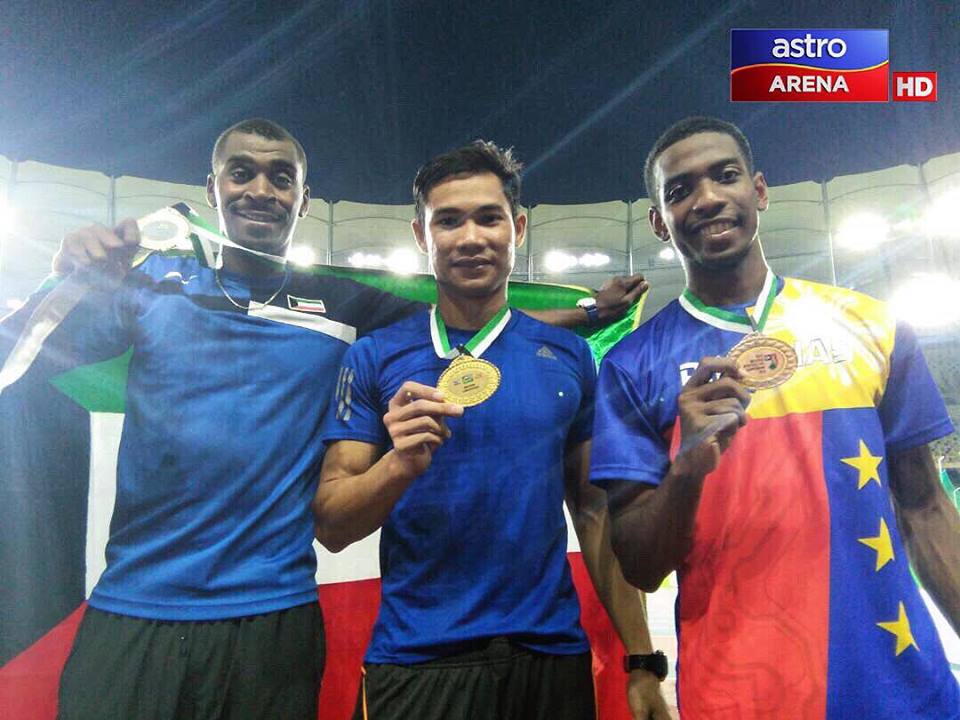