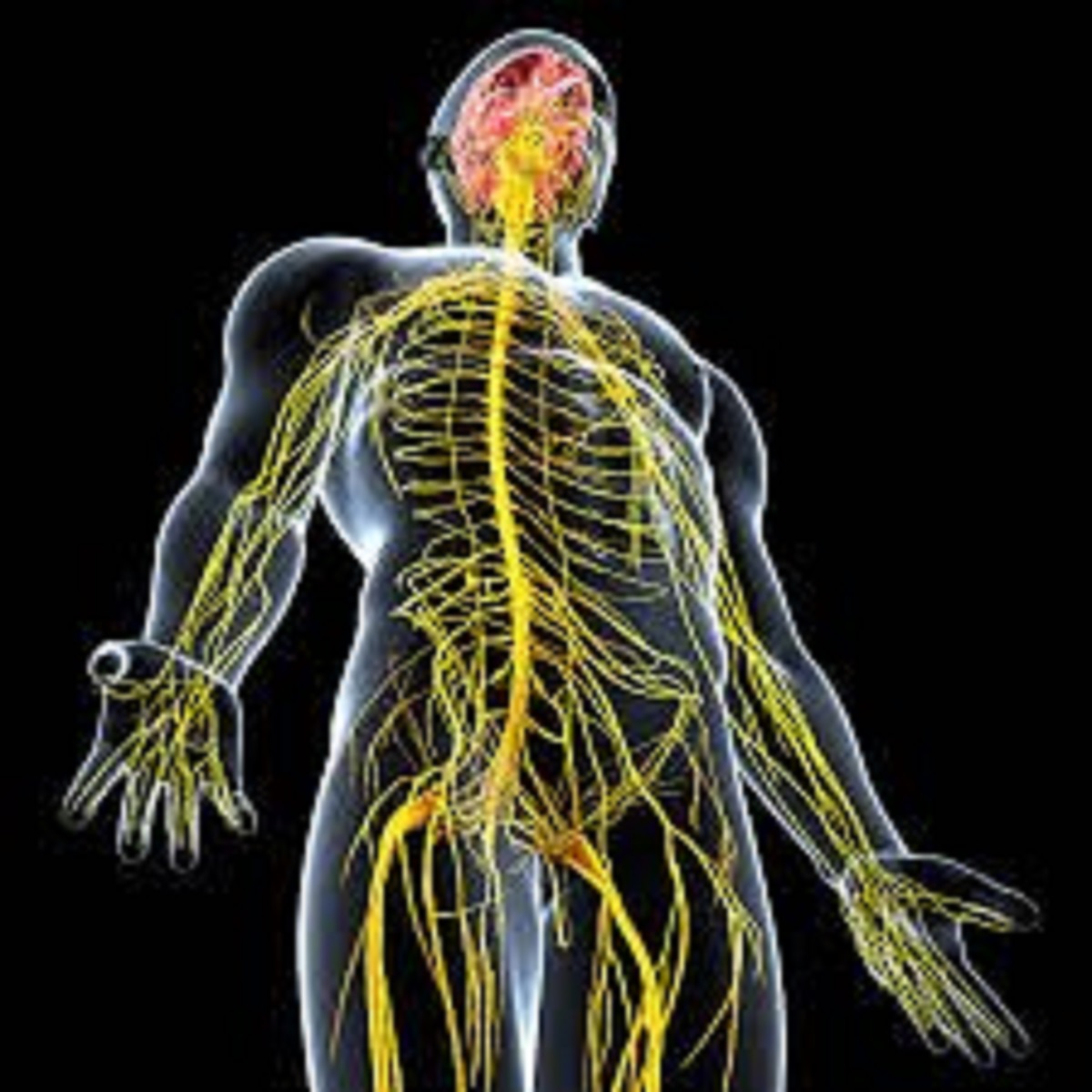 One March day in 1894, Emily Brown squeezed a rubber bulb with her left hand 10 times, as hard as she could. The bulb was attached to an instrument that gauged the strength of her grip. She was establishing a baseline.

Eight times over the next 13 days, Brown did the same contractions, this time with her other hand—essentially putting that hand on a workout program. Her ‘trainer’ was Edward Wheeler Scripture, an American physician and psychologist who had recently co-founded the American Psychological Association.

This effect, often called “cross-education,” has been replicated by scientists many times since the nineteenth century. For example, a 2006 analysis of 16 cross-education studies found that the untrained limb’s strength increased about seven percent, on average—about half of the strength gain of the limb that did the workouts.

Central Nervous System Inside each of us lies an untapped giant, capable of superhuman strength and performance.

Consider the following: pound-for-pound apes have double the strength of a human being. They can also jump about 30-40% higher than top human jumpers, in addition to their superhuman leg power.

How is this possible given their similar amount of muscle mass?

Aside from longer, denser fibers, our simian friends also have an interesting piece of their brain and spinal cord that allows them stronger muscle contractions: less grey matter.

Having less grey matter (responsible for better motor control in humans, such as painting a painting or play guitar) allows apes to direct potent neural signals to their muscles and thus allows their strength to be expressed.

This anecdote shows that a muscle is only as powerful as the signal sent to it from the brain.

This goes not only for squat 1-rep maxes but also for feats of muscular endurance.

In running a race such as a 400m dash, the brain has to organize which muscle fibers will contract, drop out, and contract again through the race to achieve the greatest performance. At the same time, there is a particular muscle contraction organization that will allow for the highest performance in a specific event.

Aside from being a cool fact, this is also a huge reason why training endurance in one mode (say, using squats or the Olympic lifts for endurance training) doesn’t transfer that well to the endurance in things like swimming a 200m freestyle or running a 400m dash. Also, the nervous system has its own distinct program for each type of muscle endurance feat.

The central nervous system can create high-powered yet skillful movements in athletes, but it will only do so as long as it considers the movement safe. When the brain senses damage or injury to the body, it will down-regulate power to the muscle. What will things shut down the rapid wiring of power to muscles?

Let’s discuss these in more detail.

Instability in joints due to lack of proper muscle firing patterns is a red flag for the nervous system to produce force. Why would the body send full power to any joint when that joint is unstable?

This is a guaranteed recipe for injury, and the body will never allow it. Common areas for instability are the spine and (especially for many athletes who do a lot of weightlifting) the feet. Instability of the spine will hurt things like lifting and throwing, and instability of the

feet will hurt, jumping and sprinting.

Lack of overloading high-intensity muscle contractions makes it difficult for the body to “learn” how to produce massive forces. The only way to get fast and powerful is to specifically and maximally practice those movements you wish to be better in.

By doing tons of excess conditioning, featuring less forceful strength and power movements, you’ll find it difficult to create power when you truly need it. If you are looking to lift heavy weights, at some point, you must subject yourself to either very heavy or speedy loads, and preferably a combination of both (more on this in a bit). 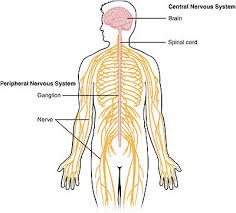 This comprises all the other nerves that branch out from the CNS to the rest of the body.

While the system’s main function is to pick up and pass on messages from one part of the body to another, the messages consist of tiny electrical impulses are called nerve impulses.

Summary of the nerve impulse