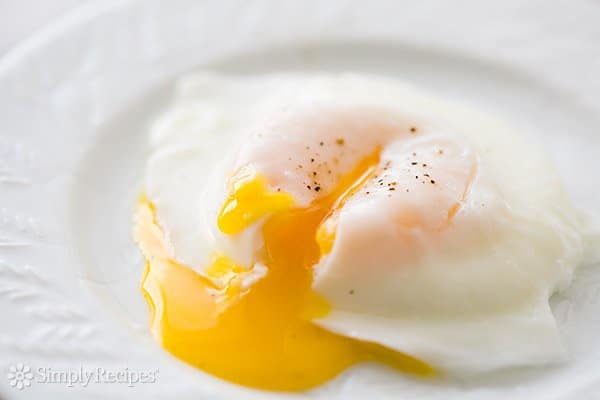 Below is an article on Athlete Poaching and coaching etiquette.

This was summarized and compiled by an Australian Coach.

I will look for more peer-reviewed materials next time.

I asked Darren for permission to use his article on Athlete Poaching.

And am very grateful he allowed me to share his views.

In some countries, coaches can get warnings from their NSA if many complaints are filed about athletes’ continued poaching.

HOW TO BEST MANAGE THE TRANSFER OF ATHLETES BETWEEN COACHES

The Ethics of Changing Coaches

However, the transfer of athletes between coaches and/or training groups can be a delicate and sometimes emotional one for both the athlete/s and the coach/es affected. Therefore, any move between coaches requires careful consideration.

Also, an effort to maintain the dignity of everyone involved.

And avoid potential conflict that can be caused by such a move, the Australian Track & Field Coaches Association recommends that:

1. No coach or organization should ever entice athletes from one squad to join theirs. Poaching

2. Each coach should respect the work of others

“TIP: Don’t use a coach that slams other coaches. Great coaches are busy coaches, and busy coaches don’t have the time to bother themselves with gossip and put-downs.”

3. If a coach/athlete relationship ends, the coach should ensure that the parting is conducted amicably and with dignity.

4. When an athlete/parent enters into discussions with another coach to establish a new coach-athlete relationship, the athlete/parent should advise the current coach of their intentions.

5. It is incumbent on the new coach to ensure that the current coach is informed of the potential athlete transfer before entering into a relationship with the athlete

6. A transfer done amicably and ethically will leave all parties involved to converse with each other without hostility.

What is your experience with the transfer of athletes between coaches?

I would love to share your experiences with this issue as an athlete, coach, or parent. What worked well? What didn’t? Do you have any advice? Let me know by leaving a reply/comment or by using the below contact details.

Darren Winsor is a sports development professional, coach educator, specialist coach of young athletes, and blog coachingyoungathletes.com. Also, learn more about him here and connect with him on Twitter, Facebook, Linkedin, Instagram, Anchor, or via email.

Asking Athletes in the Philippines be allowed to decide their own coach? Please comment below why and why not and vote in our poll. And oh yes please SHARE THIS ARTICLE.

Legal Contracts Grassroots Coaching agreements with Parents in the Philippines

It has become common practice for some Manila Colleges to approach Athletes’ parents to recruit athletes.

This sometimes will include a monetary exchange with the College giving money to the Athlete’s parents they wish to recruit.

In my view, we owe our parents a lot.

This lump-sum payment or payments should be going to the Grass root coach that developed the athlete.

At the same time, the Parents clothed, fed, and supported their children. Therefore, parents did not develop the child as an athlete.

The coach did this.

It’s important to note without the effort of the coach.

The child athlete would not have reached the skill level to be noticed as a potential recruit by Manila College.

This is why higher-level coaches mustn’t just see grass-root level coaches simply as feeder coaches who are used as Milking Cows.

And that we want to recognize and appreciate our grassroots coaches.

Suppose recruiting coaches engage the athlete’s existing coach and not just the parents leaving the grass-roots coach out of the process altogether.

This is why coaching agreements are important.

I will argue that the parents are already benefiting from the child getting a free scholarship.

Let’s say a school gives a monetary incentive of 5k 10k or, heck, even 20k pesos to recruit the child. The parents will gain a lot more than that from the years of free scholarships and tuition fees offered. So the smaller amount should go to the Grass root coach.

Quite often, grass-root coaches will use that money to develop more athletes in the future. The grass-roots coaches often put their own money into buying things that their athletes need snacks, water, shoes, equipment, travel expenses, etc.

Not to mention the amount of time that the coach has put in. If this were Australia or any other country, the parents would be paying the coach for his time and services to train their child. But because a lot of parents don’t have much money. So the coach is pretty much doing what he does for free.

Quite often, a coach is a DEPED teacher who is being paid as a teacher. And just doing coaching on the side out of a passion for no extra money. Or as an ex-athlete who likes to help kids. Suppose parents are given a monetary incentive from a recruitment school. They should hand that over to the coach for the time and effort the coach has made to help make their child skilled enough to get a college scholarship offer.

In this case, the disconnect is not with Manila Colleges and grass-root coaches. But between Grass root coaches and parents.

If this practice keeps happening. As coaches cannot enter into arrangements with minors. It may become necessary for grass root coaches to protect their livelihood by making parents sign legal contracts with them regarding remuneration if it becomes available.

Pinoyathletics encourages engagement in open dialogue and discussion to better the sport, and we welcome all to join our ZOOM Chats.