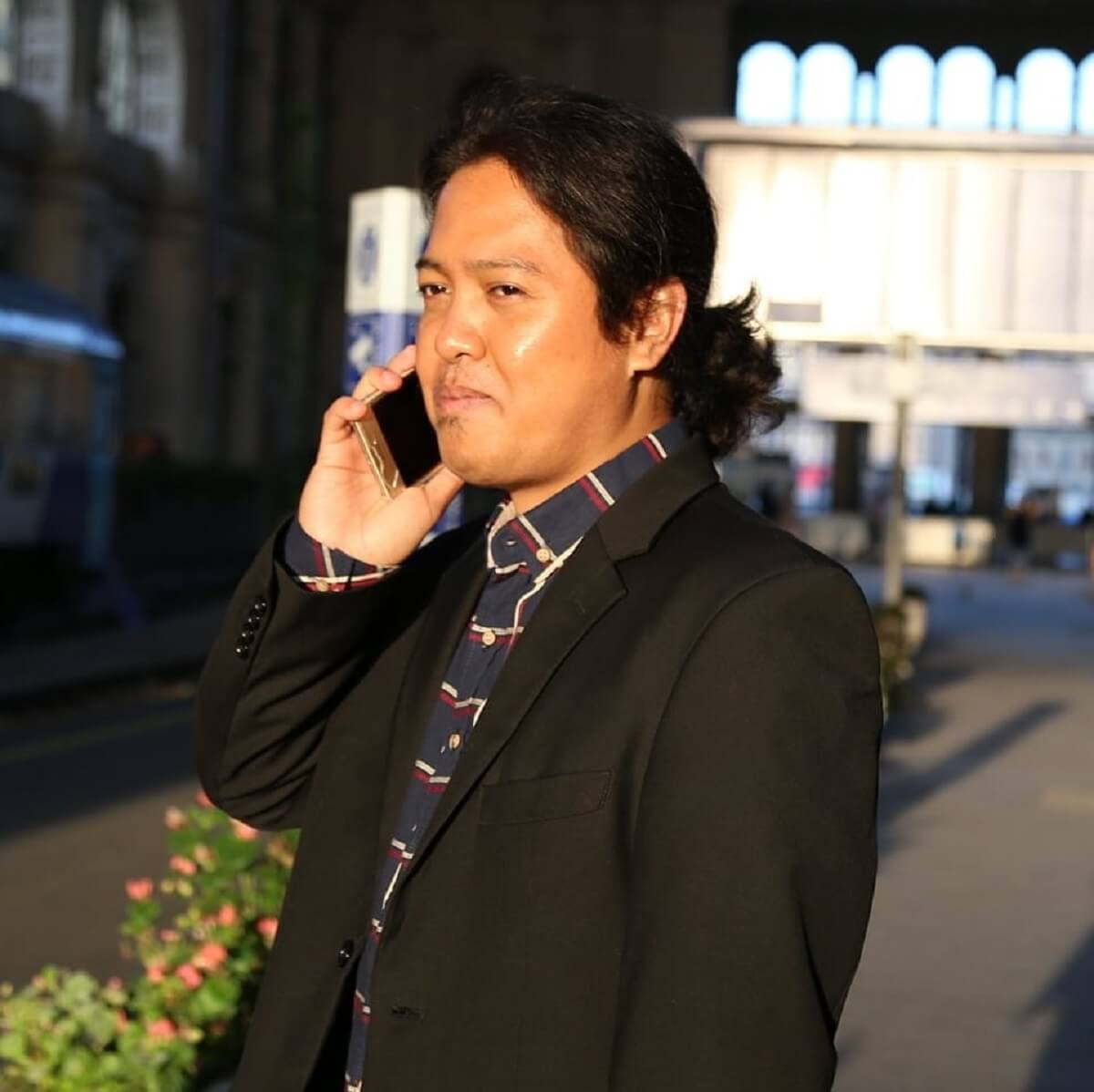 Through our consistent effort to connect and learn with countries with a strong culture in Athletics. We got finally invited by two leading clubs in the Czech Republic and Germany. SSK Vitkovice Athletics Club of Ostrava, Czech Republic.

Given us the chance to watch and experience world-class Athletics action of the 55th Golden Spike Ostrava.

At the newly refurbished Městský stadion, Vitkovice, Ostrava, the Czech Republic on 20-May-2016. While MTG Mannheim Leichathletik provided us the time and facility to do a 3-day training camp in Michael Hoffman Stadion, Mannheim, Germany, on 22-26-May.

MTG Mannheim is the home of most German National Athletes in Sprints and Field Events. One of them is the star of Team Germany on 100m dash Alexandra Burghardt. Headed by its director and our host Mr. Michael Germann. Provided hands-on information on training sequences and drills, especially for young athletes.

We know the difference between the European Union and Philippine Athletics in terms of facilities and other aspects. What thing can we learn from them? We observed the following culture:

The culture of excellence- upon watching Golden Spike Ostrava-makes sure that all things needed for the athletic competition are provided. We met a carpool service using high-end cars upon arriving at the train station because Golden Spike Ostrava’s organizers have done this 55 times. No wonder they had the support not only of the government. But also private entities because they kept on improving the event.

I’ve seen how accommodating the MTG Mannheim community was during our training camp inside their facility. Even there is a language barrier; German National Sprint Coach Valerij Bauer shared his training techniques. Meanwhile, Alexandra Burghardt, even though she is preparing for Olympic qualifiers, took the time to meet us and lead our athletes’ warm-up and drills. On top of this, Michael Germann, even he is the head of the MTG Mannheim, takes care of everything we need to make our stay in the city more comfortable. The hands-on attitude of sports leaders in Germany should be emulated by those leaders who never go down from their “ivory towers.”

In Golden Spike Ostrava, we gave all a chance to have the official results as soon as possible. Our previous posts noted that social media and official websites bearing the real lists, season bests, and progression of athletes on the German Athletics Federation website shows that all athletes in the national team, including their results, are properly documented.

Coach Valerij Bauer and other national coaches are properly distributed in different athletics clubs, and results and performances are strictly monitored. Compared with the current system that most national coaches were centered in the capital city.

To sum up, we went to Europe self-funded, and we worked on establishing contacts with our Czech and German counterparts for the past year. The Blue Knights Track League initiative is our primary basis for convincing them to link their clubs to the Athletics community of Ateneo de Davao. Besides, we integrate, home-stayed, and “CouchSurf” with our host communities during our stay.

Through this, we established good faith with our colleagues and Europe, and we look forward to building better relationships so that people will come and be convinced that exposing athletes to excellence is a way for them not only to learn new techniques but also proving that raising the culture of Athletics in the Philippines is imperative.

OSTRAVA,CZECH REPUBLIC. For the first time in Philippine media history. A Filipino will cover live an IAAF global event. As www.pinoyathletics.info, chief correspondent Prof. Abarra is on-site in the Czech Republic. To bring in the latest events and views. At the 2015 Zlata Tretra Ostrava (Ostrava Golden Spike) IAAF World Challenge, in Městský stadion on 25-26 May.

Prof. Airnel T. Abarra. The concurrent head coach of the Ateneo de Davao UniversityTrack and Field team. And the main organizer of the Blue Knights Track League. Put all efforts into visiting the biggest Athletics event in the Czech Republic. The main event of the tournament is the 100m men. With record holder Usain Bolt as one of the participants.

Stay tuned on www.pinoyathletics.info and Facebook.com/pinoyathletics for this once-in-a-lifetime media coverage.

It’s always been said that “experience is the best teacher.” As educators and coaches, we must learn from different activities and events to further enhance our skills and knowledge. One of the best ways to really learn more and raise your level of excellence is through travel.

I recently had a great chance to visit the Czech Republic and Germany to witness the 2015 Golden Spike Ostrava Athletics Championships in Ostrava, the Czech Republic, and Sparkasse Gala Regensburg, Germany 26-May and 06-June.

The reason why I did this is to observe how competitions in the European Union are done. And what we can learn lessons from them. Through this insight, I will present a few points I’ve observed.

When I went to Golden Spike in Ostrava, I see how their human resource works. All facilities have people you can ask to, and competent persons man the secretariat and accreditation desks. Who are neatly dressed and very approachable. The fact there is a language barrier. As most of them are not fluent in English. They still try their best to accommodate your concerns.

I have high regard for Ms. Martina Kucerova, the press officer of the 2015 Golden Spike, as she provided me the best treatment as a media/observer, even though I am not from their country. Furthermore, media conference rooms are already set up, complete with WiFi and results panel days before the actual competition, which is different from my experience in local and national competitions in the Philippines, where facilities are still being constructed even during the competition proper.

09- Martina Kucerova, the Golden Spike Championships press officer, provided me the best treatment as an observer and media practitioner.

Another fact that I’ve seen. Are most people handling the different tasks in the tournament volunteers from their local Athletics club? Compared to competitions that are manned by people who are paid.

Volunteers are better because they are committed. And have a high sense of responsibility because they do the tasks for the love of the game.

It is also noticed that most of the staff are young and well trained in their respective tasks.

As expected, all of them are well groomed with proper and neat uniforms so that they can be easily identified. 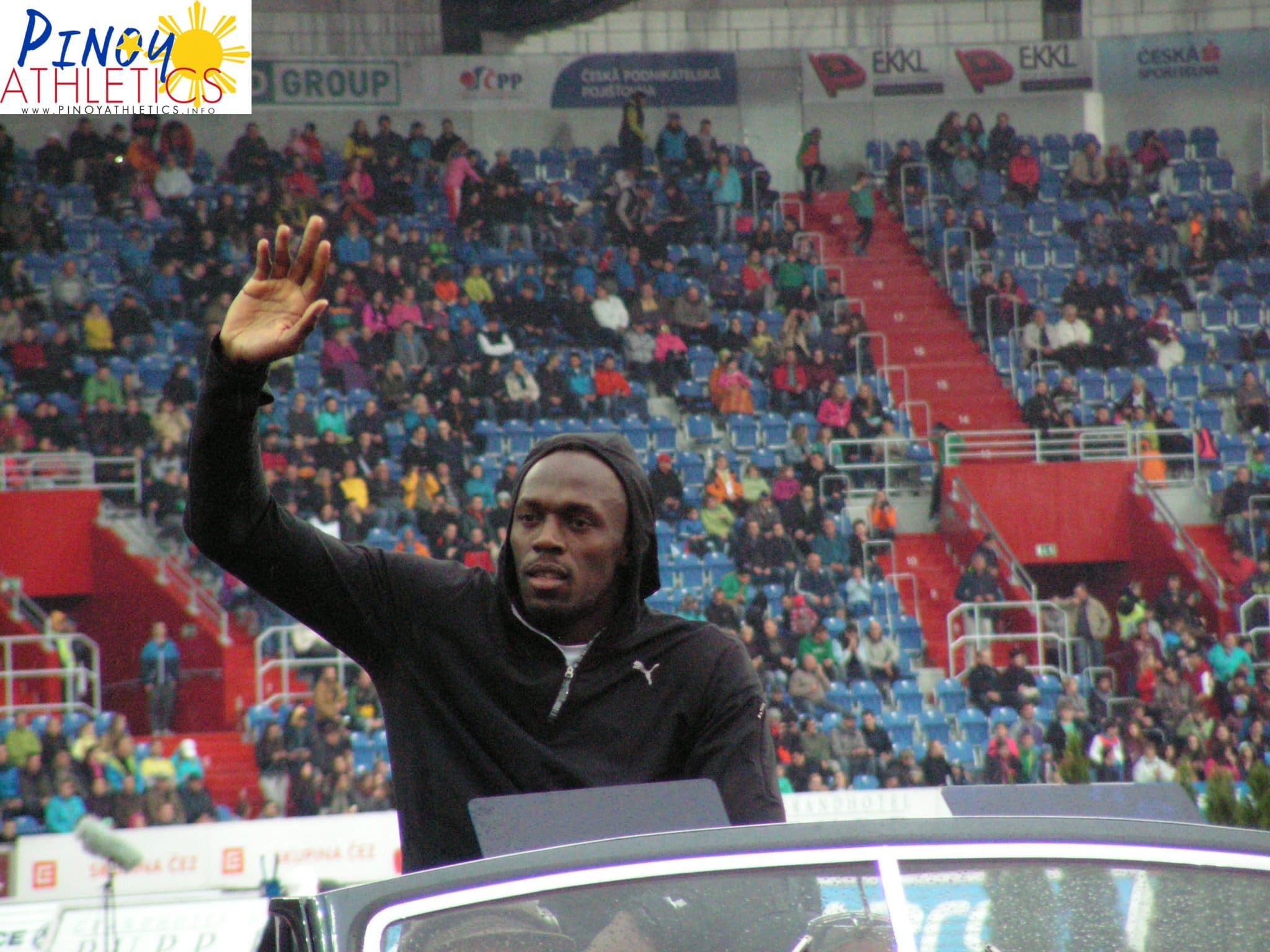 Still magnificent under restoration, the Palatul Culture (Palace of Culture). Was once the palace of Moldavian kings. And now the prime jewel of the city of Iasi. 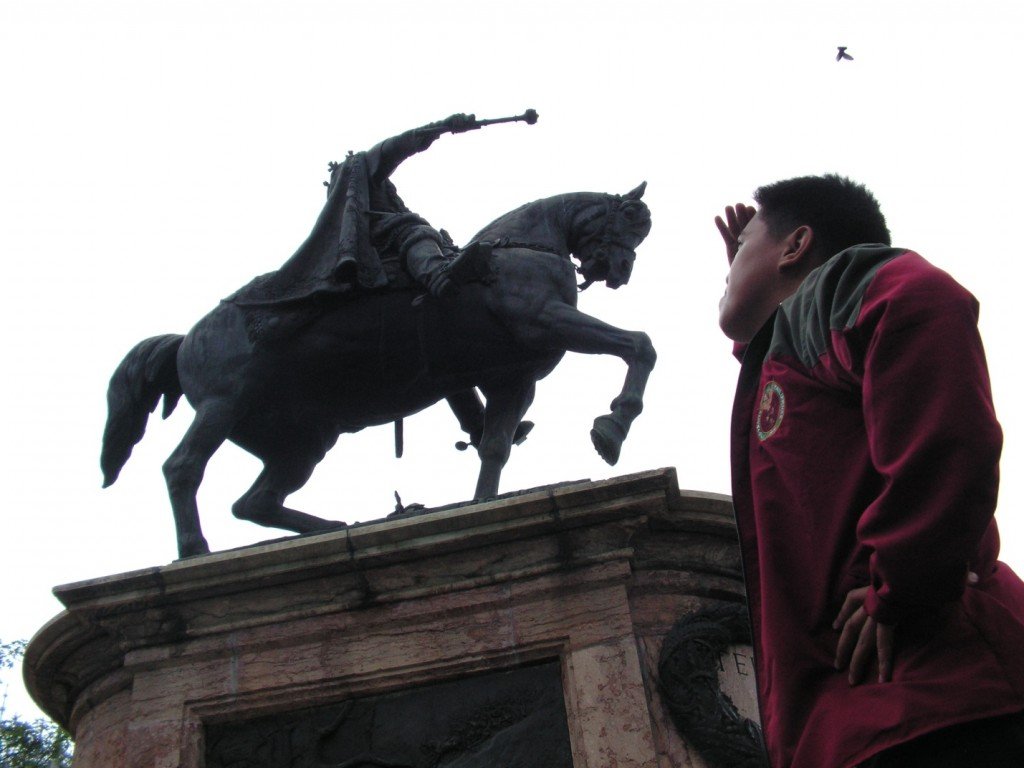 Looking high at the equestrian statue of Stefan Cel Mare or King Stephen the Great, which ruled Moldavia centuries ago.

On the last leg of my Romanian expedition and the most important part of the journey,

I went to Constanta, Romania’s primary Black Seaport. The Ovidius University Constanta, which is the venue of the conference, is located.

My trip really shows that Romania is a country worth being a land of choice for travelers. Of course, there may be some problems along the way, such as getting directions, etc. Still, you can’t help but sometimes sitting around at the city center and view its sights as it widens your perspective towards the world.

I found this on the pinoymiler group as I was cleaning up and removing the Facebook group.