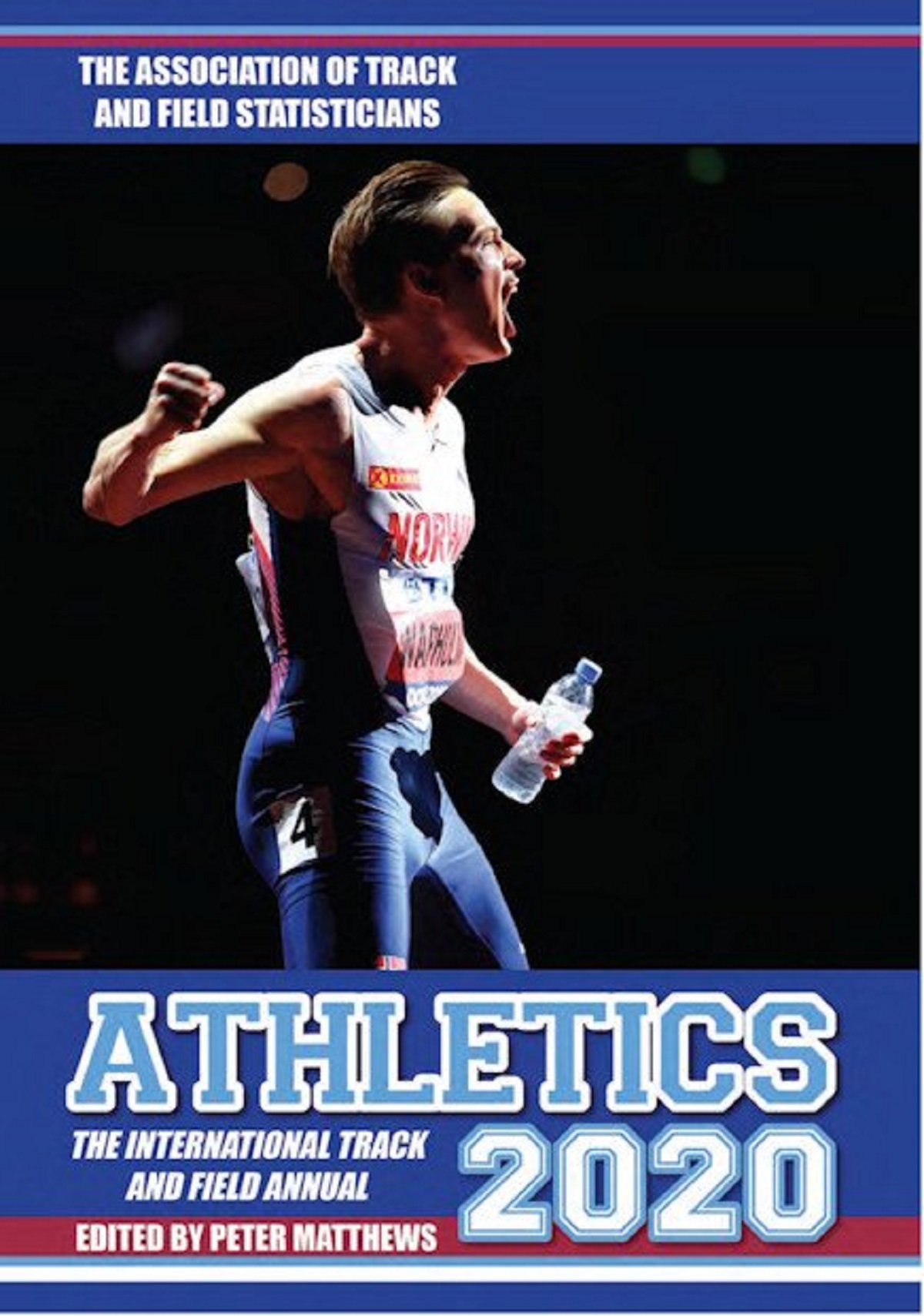 Pinoyathletics Co-Founder and former PSC Research Assistant Andrew Pirie aka. Enzo Williams was recently elected (last month) to the Vice Presidency of the Association of Track and Field Statisticians.

He succeeded A. Lennart Julian the chief Statistician of Sweden Athletics, to the Vice Presidency

. The 72-year-old Lennart had opted not to re-run for the Vice Presidency but continues with his work for Swedish Athletics.

Pirie will serve as Vice President for a 4-year term until the 2024 Elections. At 36, Pirie is the youngest member of the executive of the Association of Track and Field Statisticians. Having been a member since 2013.

Andrew was introduced/endorsed to the Association of Track and Field Statisticians by Malaysian and southeast Asian Stats man Jad Adrian Washif another former sprinter.

Pirie was the Coaching Consultant at the Zamboanga Sports Academy from 2015-2017. He is currently working towards his Level 3 Sprints and Hurdles coaching certification with Athletics Australia.

The Philippines ‘ last members of the Association of Track and Field Statisticians were PAAF Secretary-General (PAAF was the previous name of PATAFA), Colonel Romulo Constantino, and Sy Yin Chow, who have both passed on.

Benjamin Silva-Netto, also a former Secretary-General who was not formally a member of the ATFS, carried on Constantino’s statistical work after he passed on. After Silva-Netto retired to the United States. Andrew continued his work with Filipino Athletics Statistics. 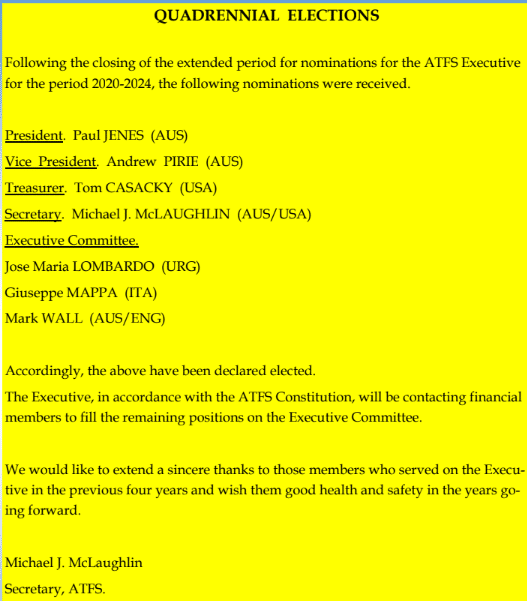 Tom Casacky and Michael McLaughlin resumed their positions as Treasurer and Secretary for the ATFS. In addition, Josie Mario Lombardo, Giuseppe Mappa, and Mark Wall have now joined the board of the Executive Committee.

Challenges the ATFS Faces right now are aging membership (some countries do not have statisticians) and competition from online data banks.

The ATFS 70 years ago in 1950 by Robert Quertacani of Italy and Donald Potts of the United States. Starting as early as 1947, publishing stats books.

Seeding originally by Quercetani and the USA’s Donald Potts, who in 1947 had combined to compile 100-deep world all-time lists in all the standard men’s events with full date and venue details for each performance. Resulting from this collaboration, a self-financing 70-page booklet entitled A Handbook on Olympic Games Track and Field Athletics, appearing in 1948.

Modestly a hugely valuable publication proved to be a catalyst. The 1924 Olympic 100m champion Harold Abrahams, a prolific writer on the sport and a keen statistician, used the book to help with the seeding for the London Olympics of 1948.

Athletics 2020 is now available for purchase.

Long-time publisher SportsBooks Ltd. is no longer handling the sale and distribution of the book. The members of The Association of Track and Field Statisticians are deeply involved in the publication’s creation as the new publishing entity. The book’s format has not changed from previous editions. The 580-page volume contains a complete record of the 2019 athletics season. As well as all of the informational features. At the same time, that has made this the most valuable published resource for athletics enthusiasts.
Of course, all current financial members of ATFS receive a copy as part of their membership.

Further details on how to order by clicking here