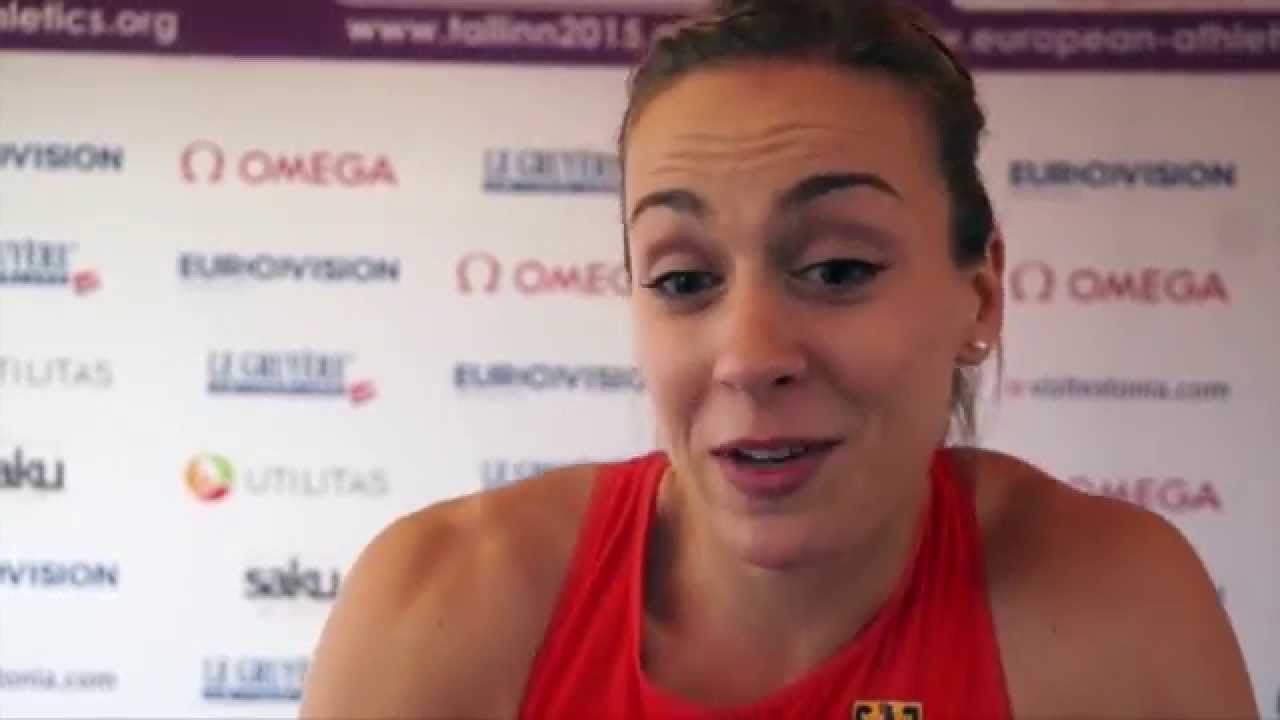 The German Sprinter is our first feature for the week’s track beauty; besides, a new section of our site is dedicated to Female Track and Field athletes from around the world.

The German Sprinter is our first feature for the week’s track beauty; besides, a new section of our site is dedicated to Female Track and Field athletes from around the world.

Burghardt qualifies for the Olympics.

Alexandra Burghardt has been named in the German Team for the 2021 Tokyo Olympics in 100 and 4×100 meters. She was also aiming for 200 meters but didnt qualify in that event. Nevertheless, it has been a splendid season for the 27-year-old who broke both her 100m and 200m long-time Personal bests with 11.14 and 23.00 this year. The former hurdler’s previous bests were 11.32 (2015) and 23.46 (2019).
In the Process, Burghardt also won her first senior German 100 and 200m national Titles in June at Braunschweig.
Full list of Athletes selected for German Athletic Team

We asked Alexandra Burghardt about her quest to qualify for the 2021 Tokyo Olympics in the 100,200 and 4×100 relays. Surprisingly at the 2017 World Relays Event in the Bahamas, Alex was part of the German team that won gold in the 4×100.

One of her highest achievements was competing in the 4×100 at the World Championships in Beijing, finishing a credible 5th place. While Focusing on the Hurdles as a junior. At 17, Burghardt won gold at the European Championships in the 4×100.

Burghardt was part of the Gold-winning German squad in the 4×100 at the World Relay Championships in Nassau, Bahamas.