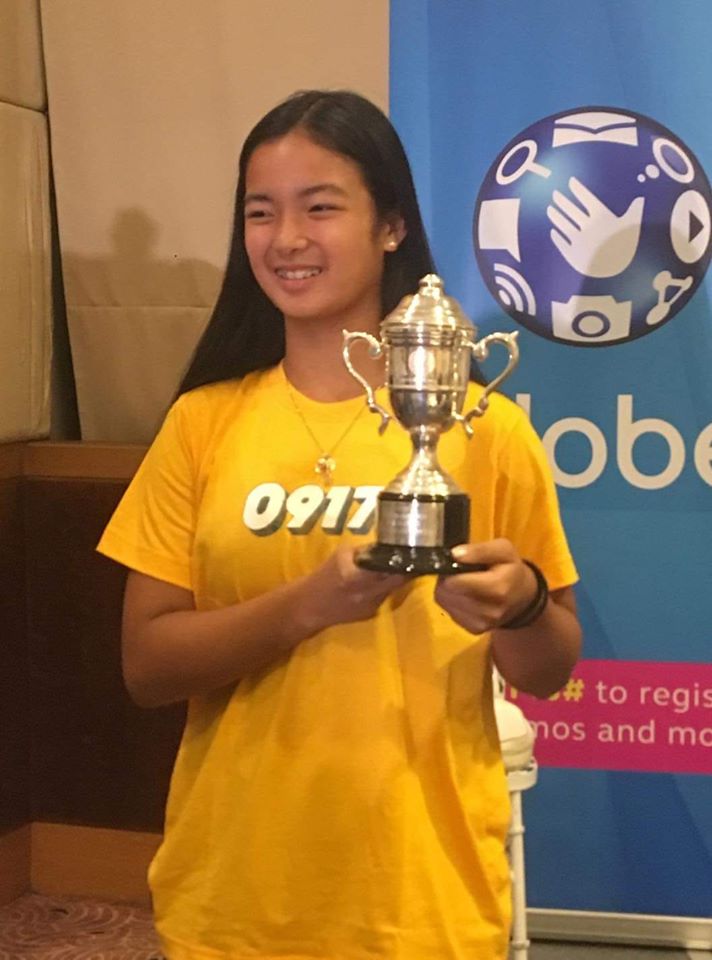 by DODO CATACUTAN
OCT 11, 2020
CONTROVERSY erupted just a day after Alex Eala’s trailblazing run to the French Open girls juniors semifinals as her parents denied a claim by the Philippine Sports Commission (PSC) that it had backed the tennis rising star with millions in financial support.
The government’s sports agency posted congratulatory messages on its social media pages after Eala age 15, became the first Filipina – and just the second from the country after Felix Barrientos – to reach as far as the semifinals of a grand slam
The post, however, drew the ire of Eala’s parents Michael and Rizza owing to claims that the PSC had extended the teenager millions in support, including P3 million for her European training leading up to the Australian Open where she won the girls doubles.
;
Full Article Here
l

Has jumped from no.8 to no.4 in the latest International Tennis Federation junior world ranking.

And reached the Round of 16. In the singles of the recently concluded season-opening Grand Slam.

From her Australian Open stint. 180 points for winning the doubles and 50 for reaching the singles round of 16 plus, 90 Grand Slam Bonus points. (based on the ITF ranking point system)

Alex told Radyo Pilipinas 2 that she is more focused on getting Pro points in WTA events than her junior ranking.

The Rafa Nadal Academy scholar leaves today for Mallorca, Spain to resume both her studies and training.

Eala is set to compete at a $25,000 Pro event in March before the French Open Junior

The Philippine girl’s tennis team of Alexandra Eala, Alexa Joy Milliam, and Jenaila Prulla towed the country to a record 5th place in the 2019 World Juniors Tennis Championships in the Czech Republic on Saturday, August 10.

Eala’s thrilling win in the singles match against Japan forced a doubles game decider that paved the way for the Philippines to secure its best result in the tournament joined by 97 nations.

After Japan took the first singles duel over Milliam, 2-6, 3-6, the Philippines bounced back in the second singles match with Eala dragging it to a third-set tie break in a race to 10 points.

Eala and Milliam then teamed up in the doubles decider that was pushed again to a tie break, where the Philippines had to rally from a 7-8 deficit to take the match, 6-2, 3-6 11-9.