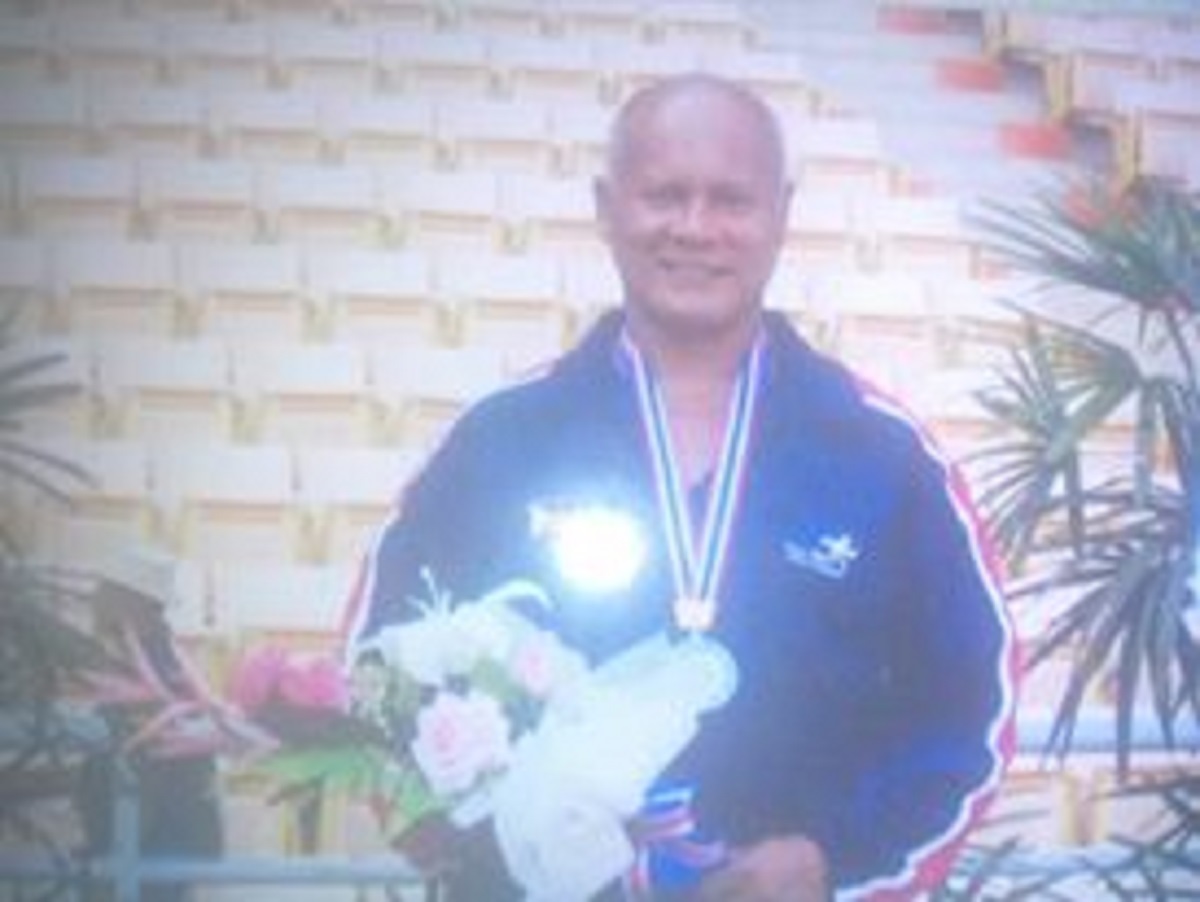 Jarina specialized in the Hammer Throw first as an athlete, A master athlete, and then a Coach. He was the Philippines ‘ very first international hammer thrower.

One of his earlier triumphs at the 1978 Palaro Nationals was his win over the Giant Ereng in the Discus with a hurl of 40.24m. This feat gained him a spot on the national team.

Qualifying for the 1979 SEA Games, he finished 5th in a then Filipino National Record in the Hammer of 40.32m in Jakarta.

In 1983 he crowned himself SEA Games Champion in Singapore for the Hammer with a 48.80m National Record. However, exhausted from his efforts, a few days later, he dropped to 5th in Discus in 39.60m. This was the first and only SEA Games Gold of his career.

No longer a spring chicken, Jarina bettered his National Record with a 51.98m effort at the National Open in Manila in May 1995 with a throw of 51.98m. For this effort, he was selected to the World Championships in Athletics.

Jarina still occupies the #4 spot in the Philippines All-Time Lists in Hammer.

As a coach, he mentored Arniel Ferrera, guided to 4 SEA Games Championships, and Arniel broke Jarina’s national and southeast Asian records. In addition, Gerro Perrater had a SEA Games Bronze in Hammer in Manila.

Loralie Amahit-Sermona broke and still holds the Philippine Record for Women in Hammer and had a SEA Games Bronze medal. Jarina retired as a national coach after the 2015 SEA Games.