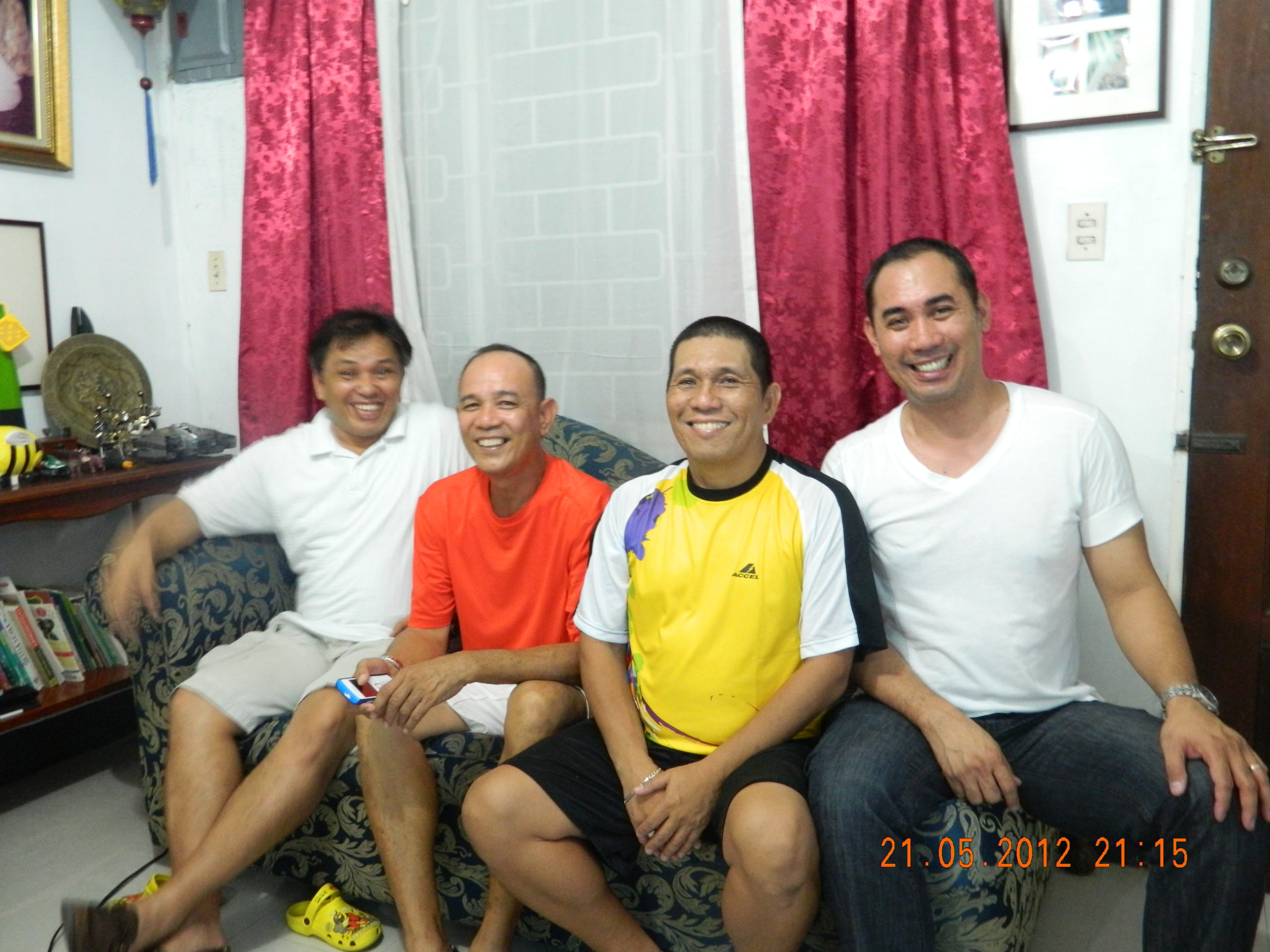 Evaluation and De-evolution of the 2012 Advocacy Plan for PATAFA

Several years ago, an advocacy plan for PATAFA was presented by Misael Perez, Manny Calpes, and Renato Unso. Three UAAP coaches and the latter an athletic legend of Track and Field.

I ask you, dear reader? after reviewing this.

It is now safe for me to write this as PSC management is no longer constraining me. And can no longer be accused of the rather mythical ‘Government Interference.

I will write more about this in my next article. Delving into further details. Some of these details may now be irrelevant as 2011, and 2013 have come and gone. But I will evaluate what happened in 2011 and 2013 in my next write-up.

The three coaches called for an advocacy plan, which involved meeting with now-former PATAFA President Go Teng Kok to discuss reformation and gradual changes within the athletic community. And called for a meeting of the Philippines’ athletic community, which is still in the process. Read about it here.

However, some Philippines think PATAFA needs more radical reforms within the next few years, not spread out over a decade on ways the dwindling sport of Track and Field in the Philippines needs to move forward towards more positive expectations and greater results.

It is not merely enough just to replace the current administration an advocacy plan is needed.

But you need to ensure the new administration can meet the needs of the people who support it by having well-thought-out plans and promises they can deliver.

Whoever ends up as the new administration will have a difficult task ahead, summed up in the words of medieval political scientist Nicolo Machiavelli.

“To retain power, the hereditary prince must carefully maintain the socio-political institutions to which the people are accustomed; whereas a new prince has the more difficult task in ruling, since he must first stabilize his new-found power in order to build an enduring political structure”

While the action plan has a very well-thought-out set of morals, it doesn’t exactly explain how some of these changes will come about.

And perhaps can delve into further details to satisfy a curious public?.

Or perhaps and will answer these questions at the mass-based forum?

Regarding selection, I would like to suggest the qualification period for the SEA Games be extended from the 2011 SEA Games date (November 12-16) until September 2013 (over one month before the SEA Games scheduled date allows adequate time to finalize the team).

Because if the medalist’s last SEA games are automatically included, then anyone else who makes performances from that date onwards should be included as well; it’s only fair. Why should a bronze medalist from Dec 2011 be allowed an extra year to perform when a young/new athlete who has never competed at sea games has to perform in less than a year? The current system makes it harder for young athletes who make the standard harder to get into the team.

The Bronze medal standard from the last SEA Games should be the minimal standard set. As the SEA Games is the least competitive multi-sports event the Philippines participates in, we should not accept a lower standard for entry into the SEA Games. If this is allowed, it does not set clear enough and consistent guidelines regarding the selection and can lead to disputes and conflict in the athletic community.

We should also definitely not be selecting athletes who have not made the standard over those who have already made the standard in the time frame specified. Honoring a set standard such as the SEA Games bronze medal sets the expectations that there is a concrete/definitive performance that the athletes are aware they need to achieve. This would further motivate the athletic community and domestic depth as they will now know they all have a fair chance to qualify.

A Bronze medal is the minimum standard and not something where concessions should be allowed for selection. By expecting anything less, we are merely lowering the bar of expectations and not raising our athletes’ level against those from other SEA Nations.

One gray area right now is the training pool; members of the national team medalled at the last SEA Games. However, the Training pool does not seem to have clear and definite guidelines for what merits selection. A suggestion is that the Training pool should only comprise athletes who have made the bronze standard from the last sea games during the qualification period but did not medal last SEA games.

Where can performances be achieved?

I say this because other SEA Nations do not restrict selection to just the National meet and allow overseas performances to count towards selecting their SEA Games lineups. As well as this, they also host more local meets. So if we allow the PNG to be the only selection meet, this will handicap us again as our SEA Games rivals.

Fair enough, the National Championships/Games should be the premier/prestigious meet of the Philippine athletic season; now, it seems the UAAP gets better attendance and performances. The National Championships should include all the best athletes in the country, including all the UAAP athletes, and would be better powered with domestic meets leading up to it.