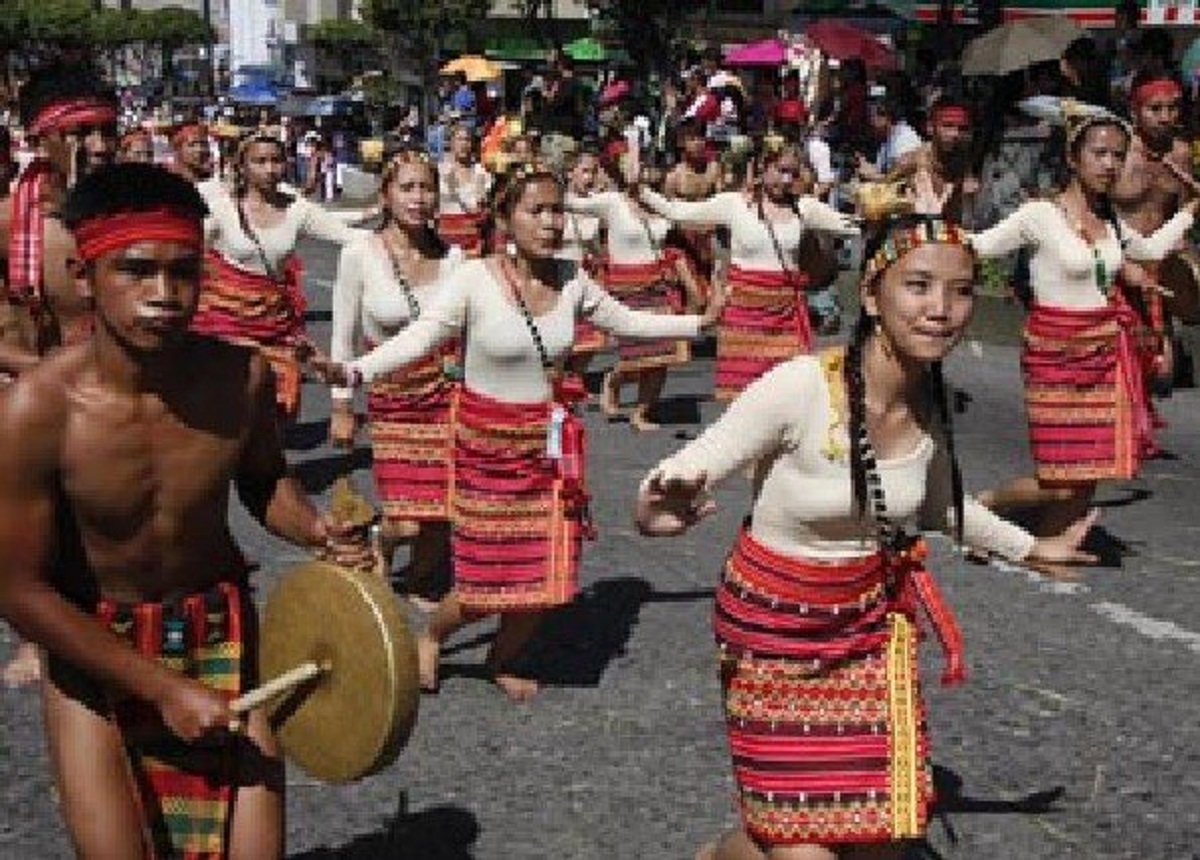 Various sports activities are lined up as part of the 2017 Adivay Festival in Benguet Philippines next month.

Set on Nov. 18 is the arnis tournament to be held at the Capitol covered court. While the summer sprint competition is set at Shilan-Beckel national road. And later in the evening is the bodybuilding competition at Ben Palispis Hall.

The following day, Nov 19, will be the bike run at the Benguet Sports Center at Barangay Wangal. With the continuation of the summer sprint event still at Shilan-Beckel national road.

Also, the annual Kasibulan football festival will take place from Nov. 24 to 26 at the Benguet State University football fields. While the taekwondo tournament is slated for Nov. 25 to 26 at the Capitol covered court.

Meanwhile, Muay Thai competition will be at the Benguet Sports Center trade fairgrounds on Nov. 25.

Also part of the Adivay Festival is the “Highland Brawl 2: War in the North”. Boxing event at the Cordillera Career Development College gymnasium on the evening of Nov. 26.

Furthermore, the event, backed by Highland Boxing stable and DMAD promotions. Will see action from Dayer Gabutan for the Philippine Boxing Federation title against a still-unnamed opponent.