News is just breaking that the Tokyo 2020 Olympic Games may indeed be postponed until 2021.

The Olympic Games occur every four years on planet Earth.

But I wouldn’t be surprised if the IOC gets inspired by this expected one-year delay. Deciding to move future games by one year.

One benefit I remember is that it could help put the Summer and Winter Games 6 months apart, but in different calendar years, we don’t have to wait long.

It’ll be like the Olympics before the mid-90s when the Summer and Winter Games were held in the same year.

And would completely throw the Olympics out of Sync; they should push through with the Paris 2024 Summer Olympics as scheduled.

Los Angeles is hosting the 2028 summer Olympics. Hosting the Olympics for the third time, Paris and Los Angeles have each held two stagings before. 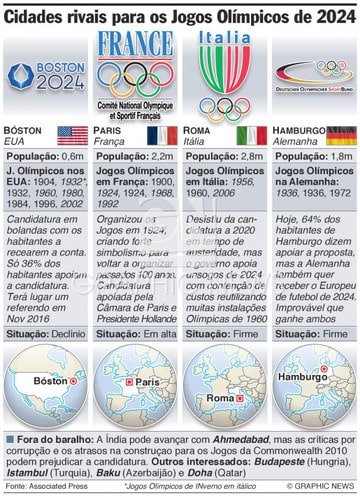