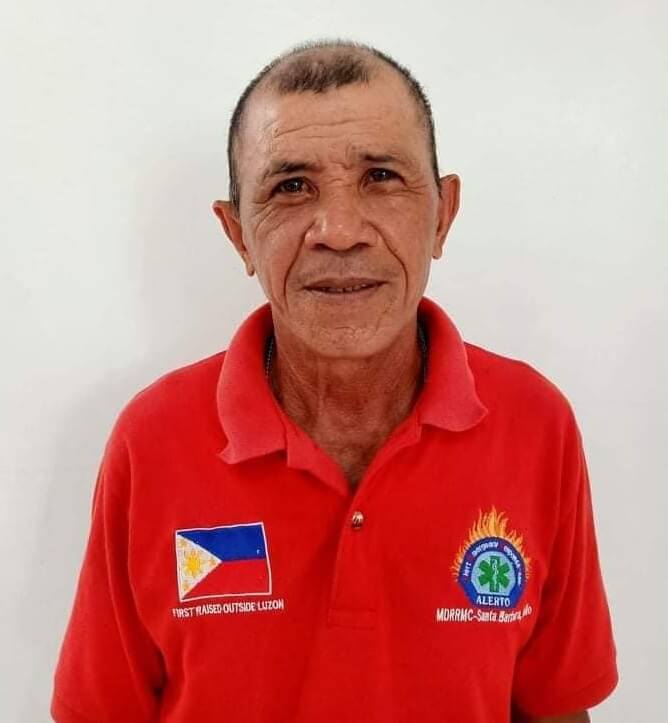 Remember marathoner Herman Suizo? Born 19 January 1959 s a native of Santa Barbara Iloilo and once a footballer. Santa Barbara is a hotbed of football were some great Ilonggo football players came from. In 1983, Suizo shocked the running world when he beat his idol and mentor, the late Jimmy Dela Torre during the … Read more