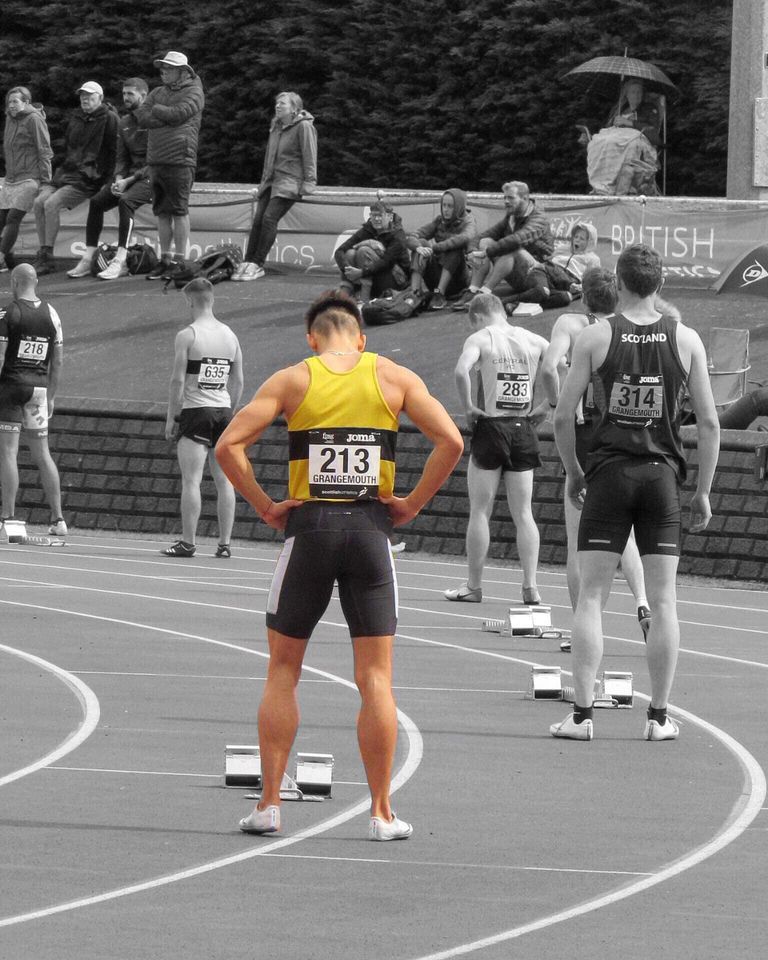 Why Trained Athletes make good Employees Article by Connor Henderson Some Editing by Enzo Williams Pinoy athletics spoke with Connor Henderson, the Filipino-Scot based athlete, in Glasgow, Scotland. Henderson runs the 400m Hurdles and became the 2017 British University Champion not long after gaining a silver medal at the Philippine Nationals. Known for his … Read more 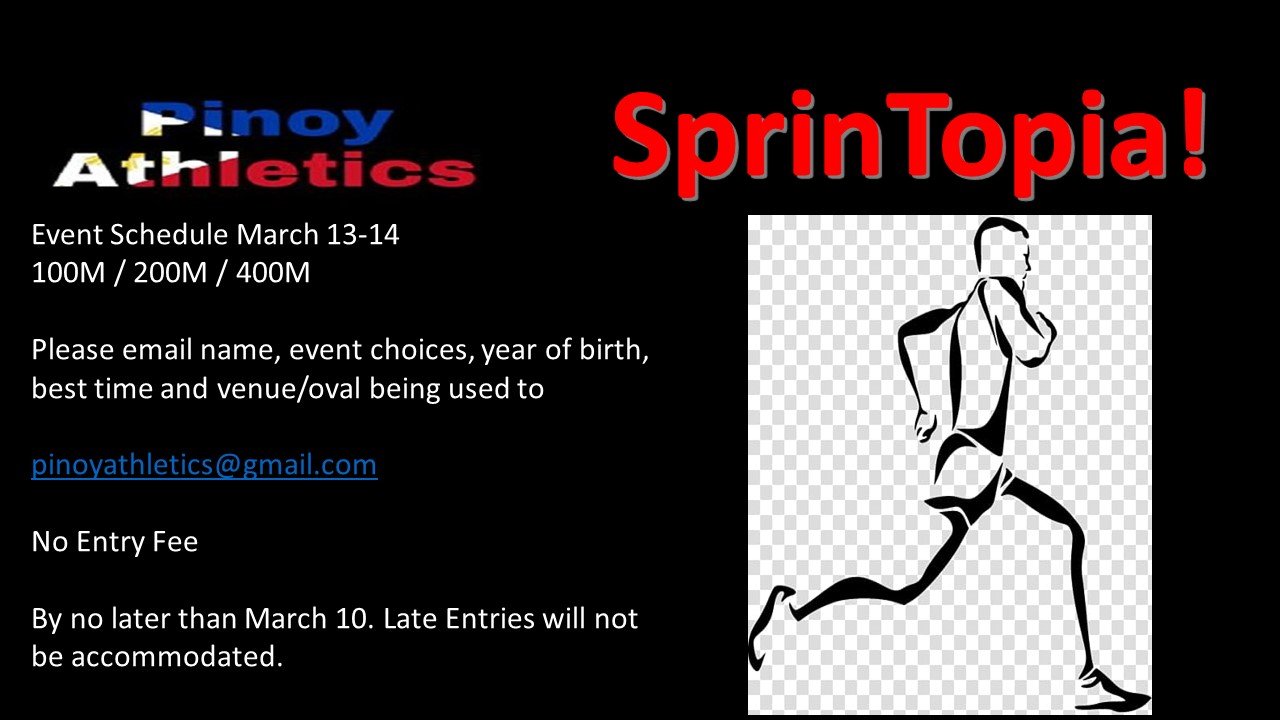