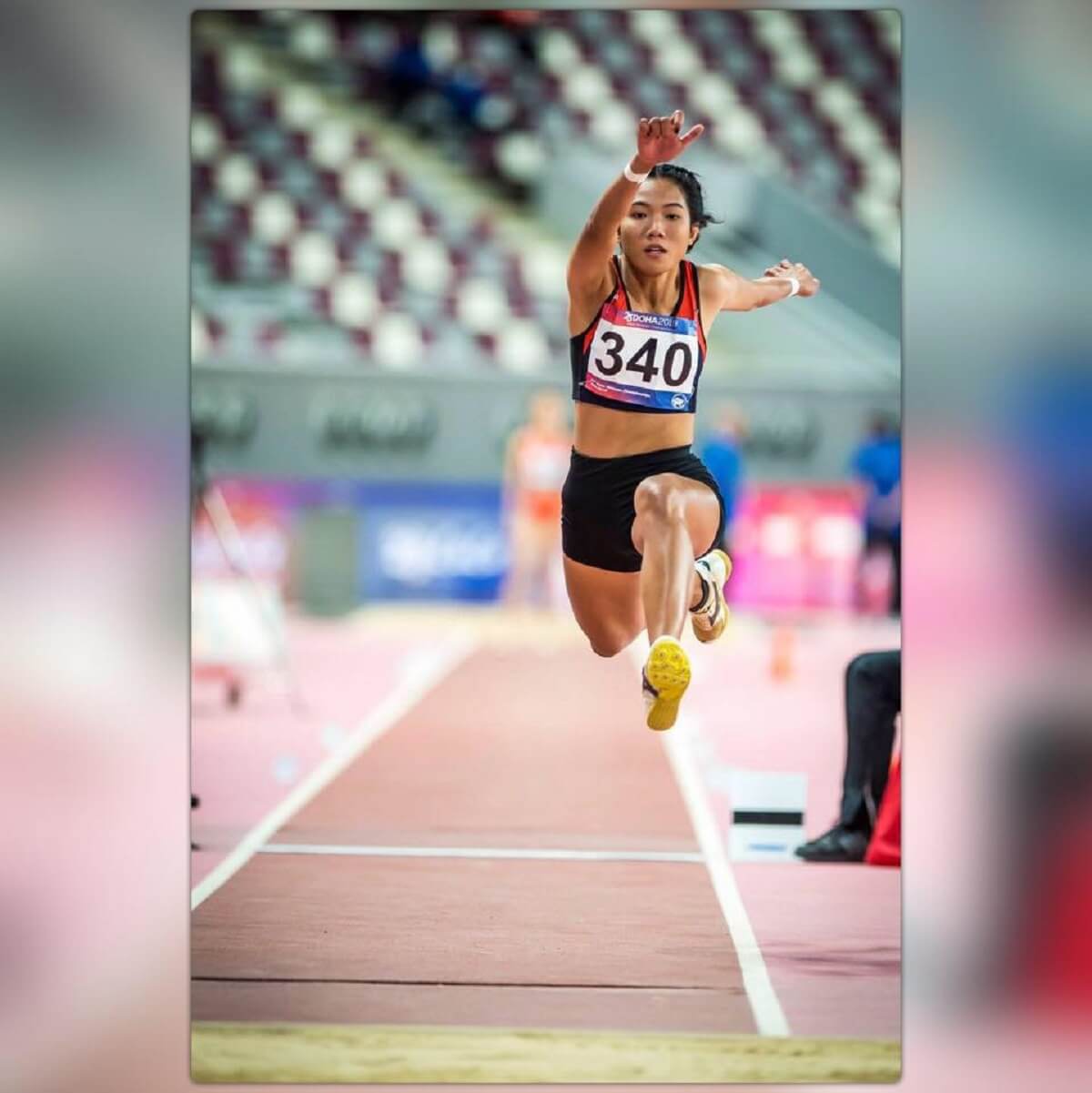 Unfortunately, it wasn’t enough as the Women’s Triple Jump had 32 slots and 32 athletes were all over 14.32m leaving no space for wild cards or universal rule entries. As a result, Chuameroing for her efforts was ranked 42nd in the event for the year.

For Thailand, only Kieran Tuntivate has qualified in Men’s 10,000m. This gives Thailand one eligibility spot, which went to Subenrat Insaeng in the Discus, ranked 29th out of 32 in the Rankings based on Road to Tokyo Points.

Indonesia and Malaysia opted to give their women wild card spots to sprinters Alvin Tehupiroy and Nabila in the Womens 100m.