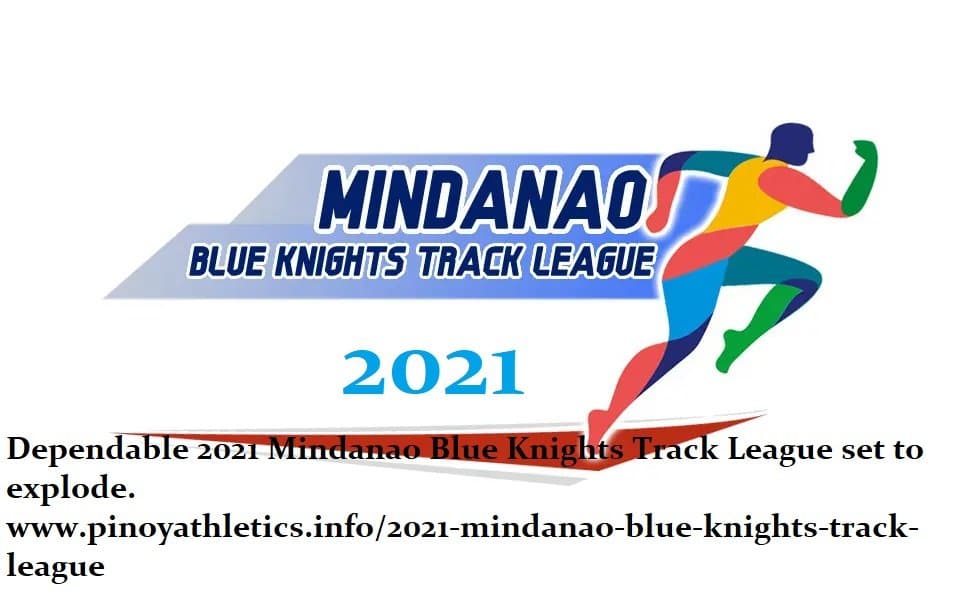 2021 Mindanao Blue Knights Track League is now in its 7th year of operation. The longest-running Track and Field League in Mindanao. With legs held in Tubod, Koronadal, Tagum, and Davao City in previous editions.

Once all the details are cleared, we can start and release more details to the athletic community regarding Dates and Venues.

Now in its 7th year of operation. The longest-running Track and Field League in Mindanao. With legs held in Tubod, Koronadal, Tagum, and Davao City in previous editions.  Anyone interested in helping with the 2021 Mindanao Track League or further inquiries, please email [email protected] or [email protected]

‘
Bringing athletics to the athletic community! 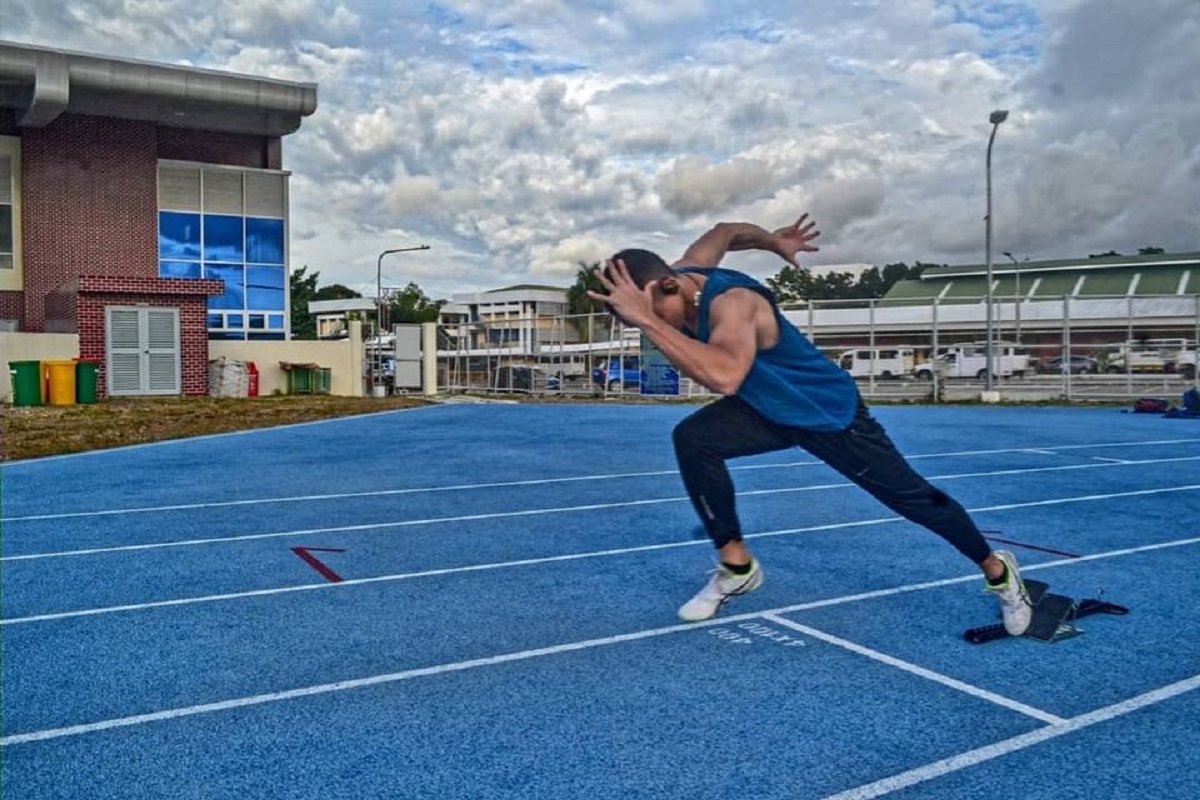 Yuhei Go. The Fastest Man in Mindanao during the Blue Knights.

One Athlete that supported the meet and made a name for himself was sprinter Yuhei Go.

Yuhei first appeared at the Blue Knights/Mindanao Track League in 2016, clocking 10.6 seconds (hand time) 100m at Ateneo De Davao thanks to the help of Airnel Abarra.

He made his debut representing his Philippines at the World University Games in Taipei in 2017. Achieving in the Blue Knight meets Ateneo De Manila recruited Yuhei.

He left after just over a year with no improvement with just 11.40 while coached at Ateneo De Manila. Again working with Coach Enzo Williams and then made a resurgence at the Tubod Leg of the Blue Knights with wins in 10.8/22.5.

He then went onto improving further in the Weekly Relays to 10.89/22.68 at New Clark City.

For his efforts, Yuhei was named in the Men’s 4×100 Relay as a reserve for the 2019 SEA Games hence joining the delegation.

Sonny Wagdos is from the Track Program of the University of Mindanao (which is right next door) to Ateneo De Davao.

Participated in several legs of the Blue Knights meet; he ran everything from 400 to 1500m.

Wagdos, pitted against athletes well above his league, went onto take the Bronze Medal at the 2019 SEA Games. Breathing down the neck of the region’s best athletes and improved his PB by more than 30 seconds with a 14:34 effort.

Santos, also a very accomplished sprinter, was the National Champion in the 100m in 2011 and 2015. And once a member of the relay squad.

As well as that, Meagey Ninura from Digos City won the 1500m in Davao City Blue Knights. Her coach Niv Lao Eran stated.

[bctt tweet=”We are thankful to have more tuneup meets like this for Meagey. As it helped springboard her to the Palarong Pambansa Records. – Niv Eran High School Coach of Meagey Ninura Palaro 1500 and 3000 Secondary Girls Record Holder” via=”no”]

Meagey Ninura, a few months after, went onto break the Palarong Pambansa 1500m and 3000m Secondary Girl Records in 4:39 and 10:03 in Legazpi, Albay in 2016 times which are still her Personal bests until now.

According to Airnel Abarra, the Meet Director, Mindanao Track League’s mission is to provide more competitions for athletes to help enrich the quality of athletes in the country.

Who knows what new treasures and talents the meet will uncover next.

And will post updates for the 2021 Mindanao Blue Knights Track League in the link below. But for now, why not grab a coffee and read some reports on the Track League meet series.

Article by Andrew Pirie, Vice President of the Association of Track and Field Statisticians (ATFS)