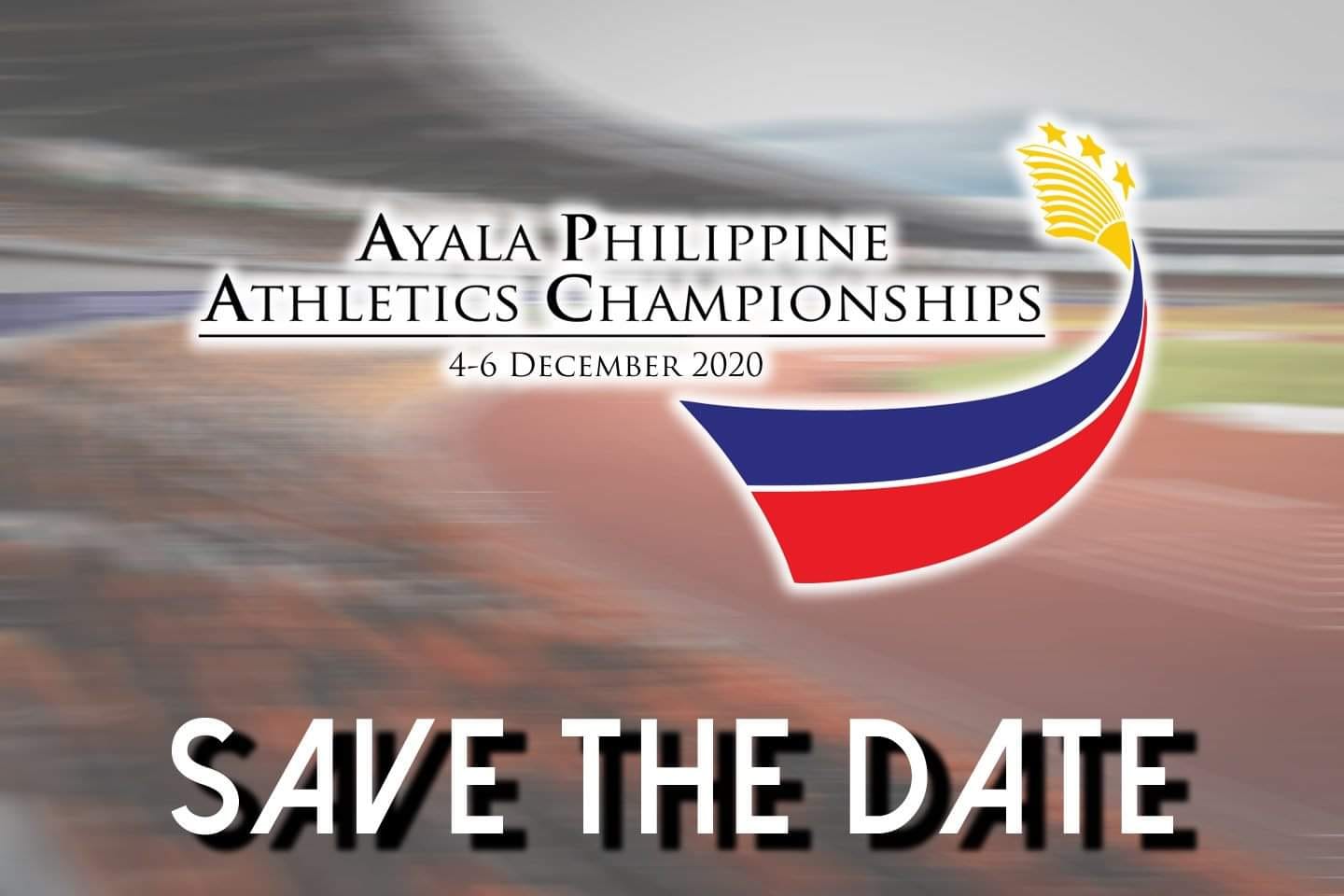 Inside sources that choose remain anonymous reveal that the 2020 Philippines Athletics Open first scheduled May 27-31 and then December 4-6. Has been cancelled for 2020

The source revealed the meet will be moved to April next year.

If that is the case its not really a rescheduling as the year 2020 will be over so the meet would be canned.

Pinoyathletics did anticipate earlier that the meet would be canned and rescheduled towards the middle of 2021 (earlier post attached below).

As 2021 a National Championships needs to be held anyway regardless as it serves as a qualifying meet for 2021 SEA Games in Hanoi.

Another source also added that the proposed training camp for 20 Athletes at New Clark of PATAFA has also fallen through and will not push through in November.

Both were well publicized on Social Media. Although the PATAFA has not yet replied to several queries on its Facebook Page regarding if the meet will even push through or not this year.

The same happened with the proposed weekly relay that was well publicized to Media and Social Media.

But when the event fell through no official announcements were made informing the public it had been canned.

With 5 weeks out for Ayala Philippines Athletics Championships no schedule or entry forms have been dispersed to the Athletic Community. 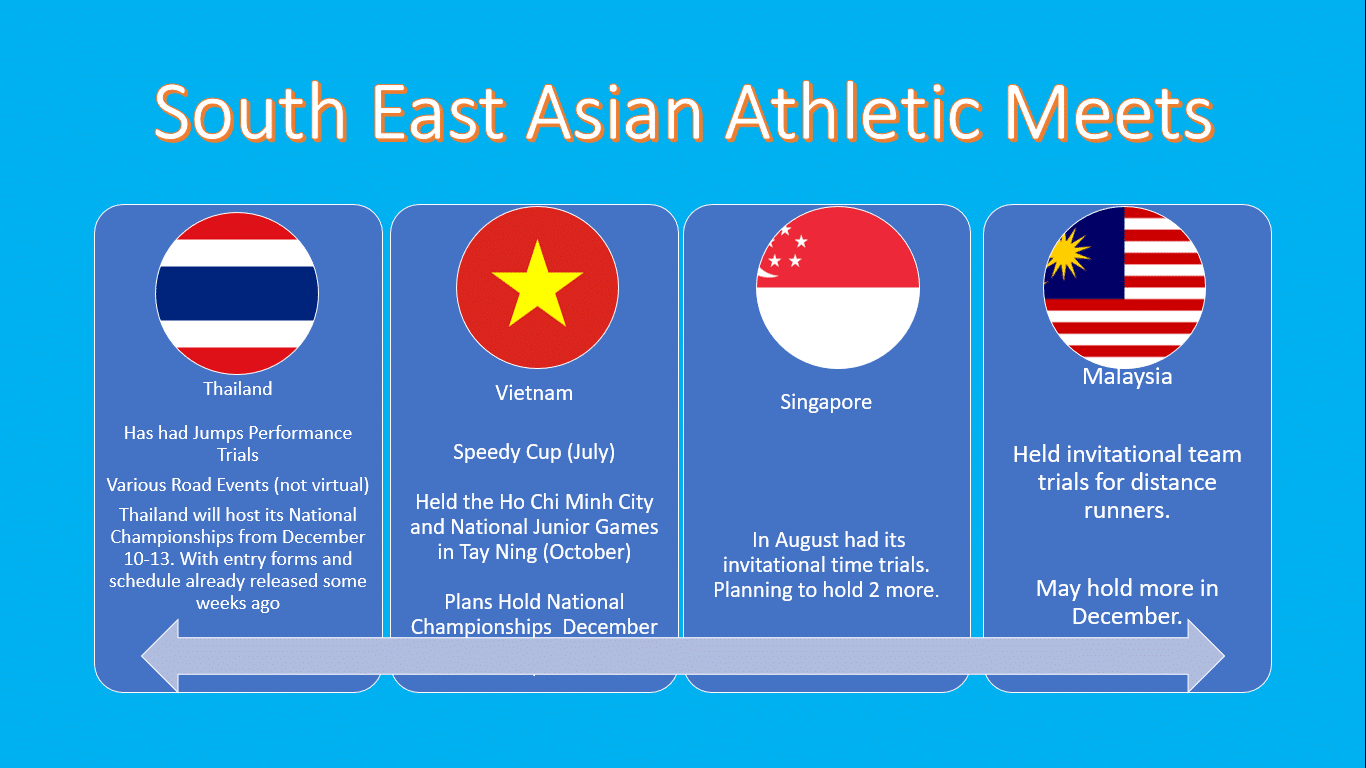 The  2021 Mindanao Blue Knights Track League that has been running for 7 years will push through next year although the organizers via Pinoyahtletics has not committed to any exact date yet although support is in place.

It seems 2020 has been pretty much a write off for Philippines Athletics with almost no meets held at all for the year. Hopefully 2021 things start to pickup again.

2020 Philippines track and field championships have been postponed to at least December. This comes with PATAFA President Philip Juico inline with the decisions made by the Philippine Sports Commission to move all sports till at least December due to the COVID-19.

“We had a very bad situation with the coronavirus pandemic. But it’s a good thing, tuluy-tuloy ang training ng mga athletes,” said Juico.

“Matagal pa ang SEA Games when we hold this by then,” added Juico.

The venue for the National Open will now be Phil Sports, Pasig. After Ilagan Mayor withdrew due to a lack of available funding.

Will 2020 Philippines Athletics Open to held December in Pasig be canceled?

With no announcements yet from PATAFA it leaves the Athletic Community to ponder.

Will the 2020 Philippines Athletics Open will push through next month?

The event was originally scheduled for May 1-4.

After Ilagan’s mayor begged out holding the event after having held it the last 2-3 years.

Last year Ilagan hosted and the results can be found here.

Securing a venue had already become a concern with the possible use of New Clark City being looked at or even worst-case scenario holding the event at the very accessible Phil Sports, in Pasig.

With every event on the Philippines domestic athletic calendar canceled or a better word postponed indefinitely due to the #covid-19.

The UAAP, The NCAA, The Palarong Pambansa, all called off.

According to a source, the PATAFA office is closed.

Which is fair enough with the high toll COVID-Virus is taking in the Philippines with 163 dead and 73 recovered so far.

As of now, Athletics Australia is operating with staff working at home.

Is it the same situation in the Philippines?