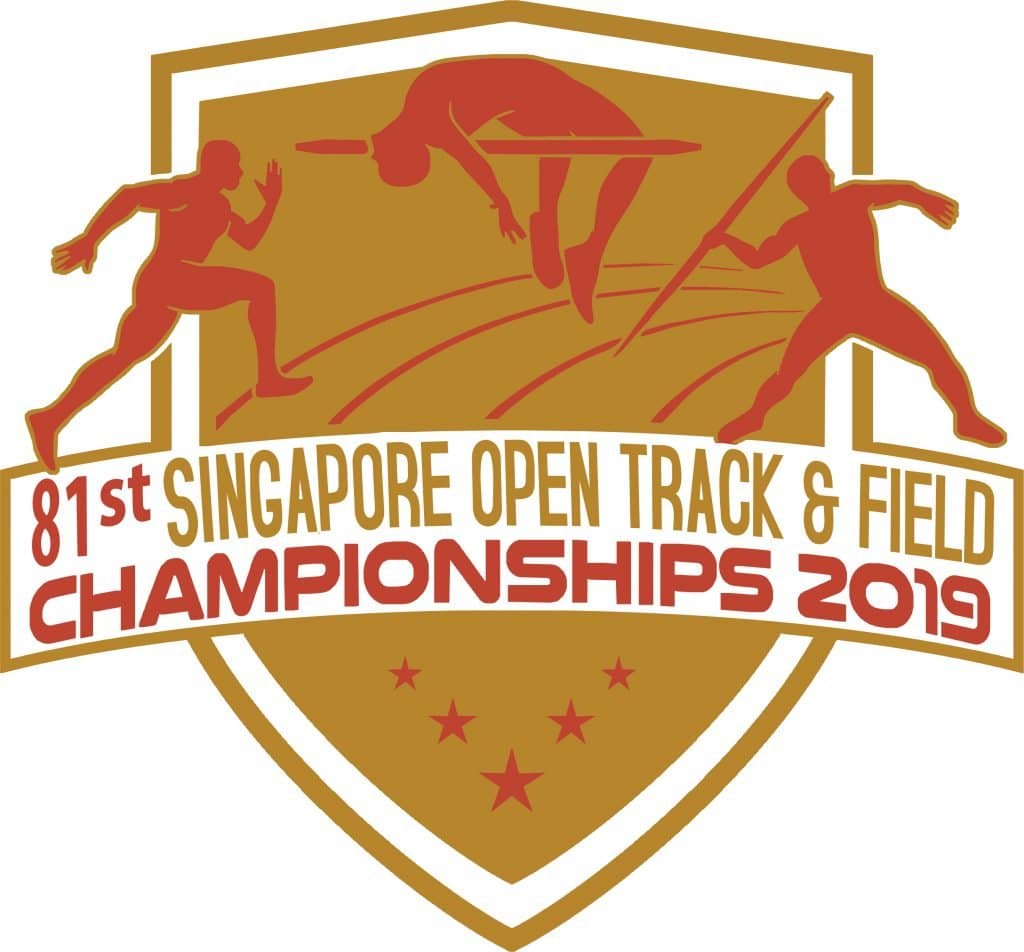 Due to time constraints, I ran out of time to post a full analysis of Day 2. Due to a lot of competitions coming up and other commitments. Later on, we will post a summary of Philippine Results in a table.

The article on Jomar Udtohan 46.95 is here

Francis Medina ran a Season’s Best of 51.52 improving on his 53 and 52-second clockings at Hong Kong Summer meet and Philippine Nationals. For a well-deserved silver. But in good company behind Keisuke Nozawa an Olympic Semi-Finalist in this event at the 2016 Rio Olympics alongside Eric Cray.

Kristina Knott of the Philippines who was a Finalist at the Asian Games in the 200. Narrowly held onto a win over 2015 SEA Games Champion Shanti Veronica Pereira of Singapore 23.79 to 23.85.

Rayzam Shah Sofian the SEA Games Champion improved his seasons best from 14.12 at Ilagan, to 13.89 in heats and then again to 13.82 in finals. To place 3rd behind two Hong Kong athletes that both broke the meet record.

SEA Games bronze medalist Clinton Bautista of the Philippines finished 5th in a season-best of 14.18 #2 SEA athlete. Clintons PB is 14.14 from last year in Taipei. He ran 14.22 at the national open in Ilagan. A good run from Alvin Vergel who broke his PB 14.64 in heats to 14.56 and then repeated that again in the finals.

Joining Carter Lily who ran it at the Phi Nationals on the SEA Games squad. Presumably, this means as two have now qualified the qualification mark moves from 1.51.70 to 1.51.63. With Carter already having timed 1.49.17 this year.

Evalyn Palabrica broke her Personal best set 5 years ago in 48.25m at the 2014 UAAP Palabrica threw the Javelin 48.34m and finished 5th. But Evalyn showed she is well on track for SEA Games sitting in 4th SEA Rankings. But behind 3 Thai’s of only 2 will get to compete at SEA Games. Palabrica took the bronze medal last SEA Games. Nachan of Thailand the SEA Games Champion in her first competition of 2019 took the gold.

Albert Mantua of the Philippines who threw his PB of 46.94m at the National Open who was the season leader up until today in the Men’s Discus. Finished with a bronze.  Binh improved his PB from 47.31m at the National Games last year in Vietnam.  Mantua safely made it over the 44.80m qualifier for SEA Games yet again.

Philippines Entries in order of Appearance