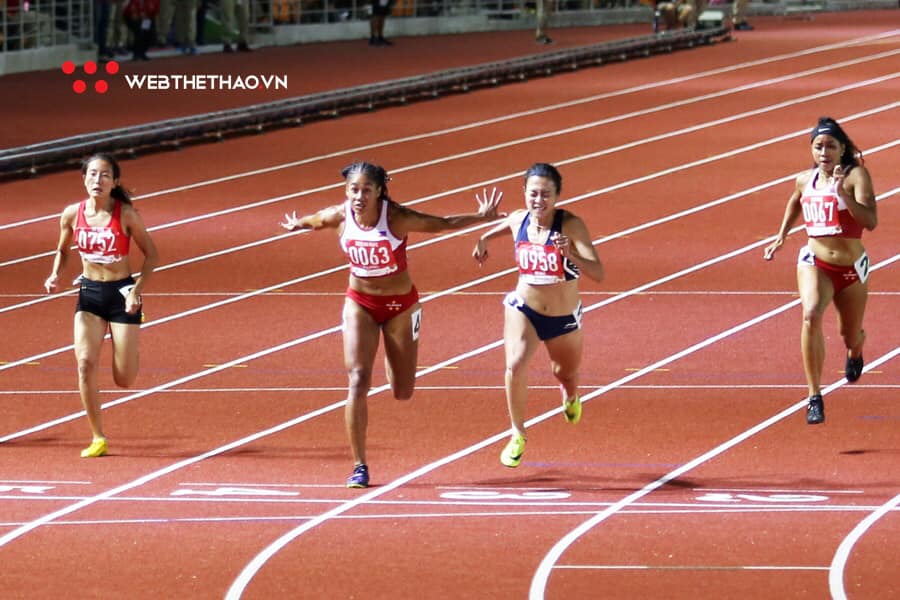 For the 2019 SEA Women’s 100 Meter Rankings. It is the beginning of a series of posts where we will go 20 athletes Deep and explore events in more depth. This is based on our 2019 SEA Ranking Lists.

Zion Corrales-Nelson topped the Ranking List, putting her #2 all-time in the Phi Rankings. Zion, however, could not emulate this feat at SEA Games finishing 8th in the Final.

Kristina Marie Knott clocked 11.42 the #3 All-Time time ever by a Filipina athlete. At SEA Games she narrowly missed out on the Gold by .01 against defending champion Le Tu Chinh of Vietnam.  While Chinh ran a season-best her personal best of 11.40 was set in 2018 and unlike Knott and Zion did not set a personal best in 2019. Although she peaked right to defend her SEA Games after getting off to a very good start from the blocks.

Shanti Veronica Pereira who was SEA Games Bronze medalist in 2015 and 2017, added her third bronze medal again in 2019 in the 100m Event. Despite this Shanti clocked a personal best of 11.58 at the Asian Championships earlier in the year performing better than both Chinh and Knott at the same meet. Shanti clocked 11.66 to take bronze at SEA Games just .08 from her PB.

Another athlete who emerged was Alvin Tehupeiory of Indonesia better known as a 400m/400m Hurdler who came out and won the Indonesian nationals in the 100 and 200. However, she could not duplicate these performances at SEA Games. 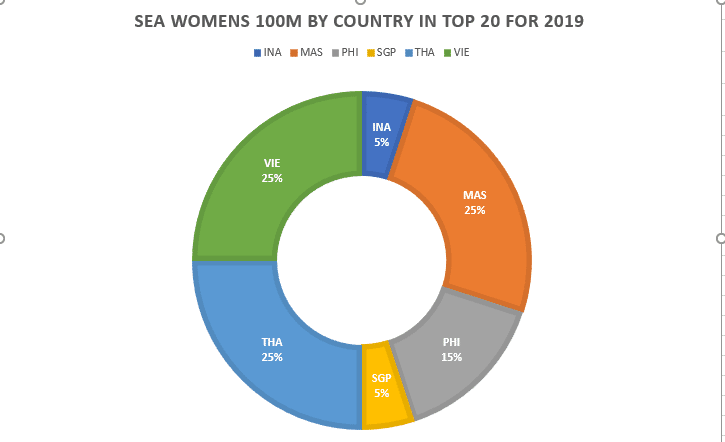 EJ Obiena All Articles under one roof