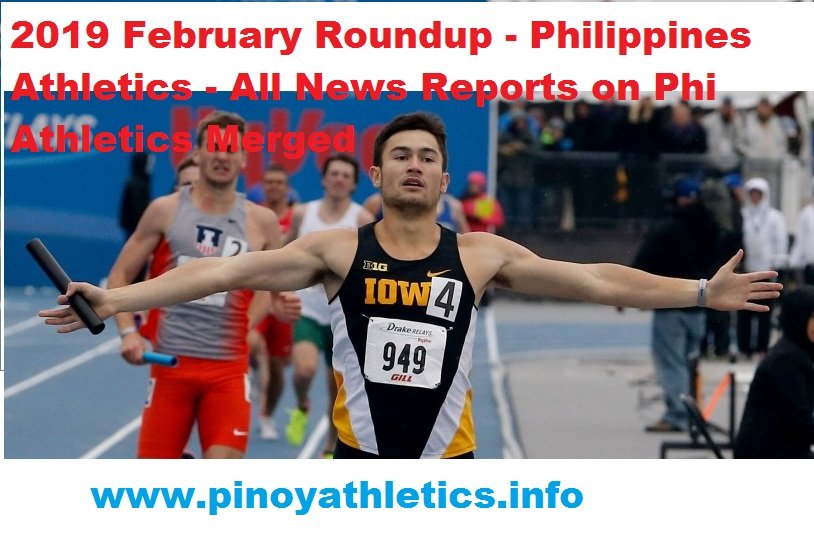 PLEASE NOTE ALL IMPLEMENTS USED ARE FOR UNDER 20 in Throws and in Hurdles are Junior Heights. It’s confusing as Arafura used to be Under 23 and use senior implements. 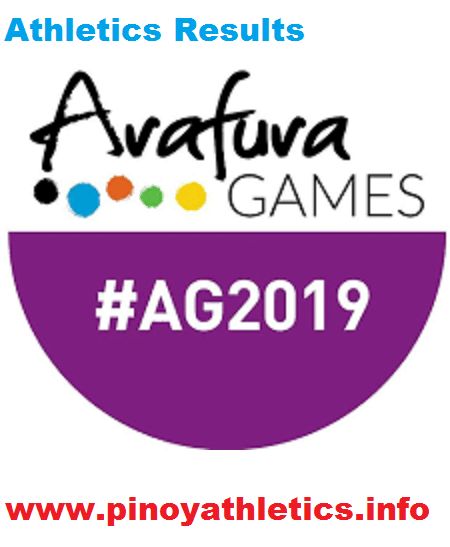 Arafura Games will start on  April 26 in Darwin Australia. Athletics will be from April 27 to 29. Among the team includes 9 athletes from National University. The Big 3 Palaro Record Holders and ASEAN Games Gold Medalist Jessel Lumapas (400), Eliza Cuyom (100 Hurdles) and Evangeline Caminong (High Jump). 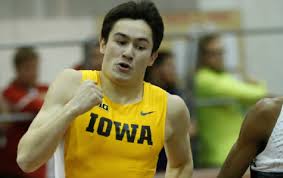 Carter who recently acquired his passport set national indoor records in 600 and 800m. Before laying claim to the National Record in the 800. Pinoyathletics has already cited and seen Mr. Lilly passport.

Carter jogged to a modest 1:50.93 to easily beat 2017 SEA Games silver medalist Marco Vilog by over 2 seconds, as the National Open in Ilagan. The first time for the 23-year-old Carter to race in the Philippines. Carter also added a bronze in the 400 48.96 to his trip in early March.

Carter’s time of 1:47.52 is faster than the Gold Medal time of Duong Van Thai of Vietnam 1:48.97. This time is also Duong PB. Duong has not run yet this year. Vilog with 1.51.63 this year ranks 4th in southeast Asia. Behind Vincent of Malaysia and Pleenram of Thailand.

Carter also is edging very close to the SEA Record which is held by Batulmai Rajakumar of Malaysia set in the 1985 Asian Championships in Jakarta.

Carter sat back in 4th through the first 400 in 51.2, it was blistering fast as former Philippine Record Holder John Lozada in the 2002 Asian Grand Prix went 51.9 first lap then 55-second lap. Carter who has a 400 PB of 48.66, compared to Lozada who was a 49-sec runner. Carter representing the University of Iowa had to bypass the Asian Championships. He finished second in the Bryan Clay meet to Matt Manteranach is a teammate who is an incoming junior and won in 1:46.93. 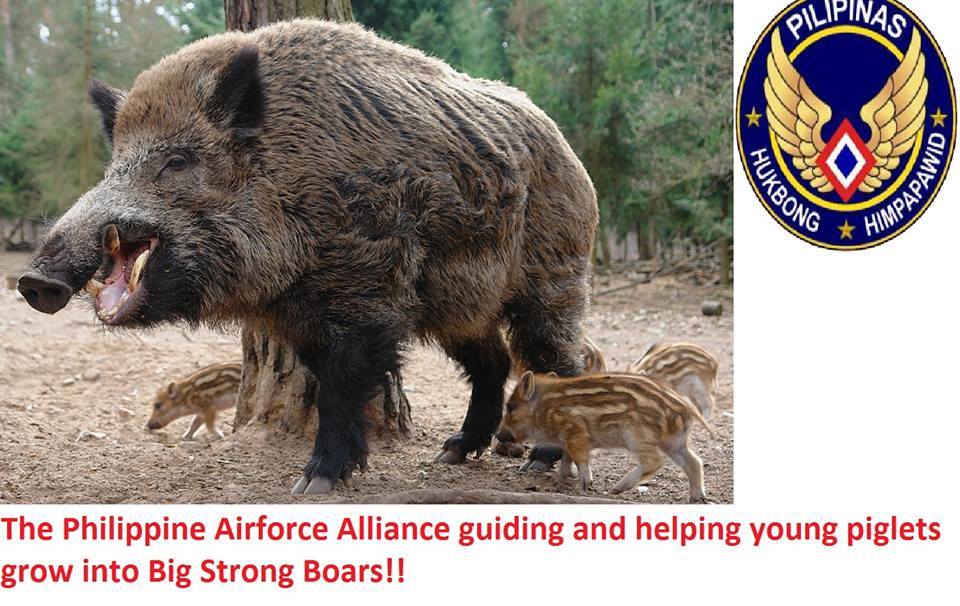 But perhaps the most shocking twist is the breakup of the Philippine  Airforce Alliance c/o rules put in place by PATAFA in 2016. We are happy a lot of our members have gone onto be successful athletes most recently youth athletes winning NCAA titles. But disheartened at the fact we can no longer field a youth team. As PATAFA decided in 2016 that Air-force is not allowed to have civilian athletes. As they stated Air-force was not enlisting athletes. However, consideration for youth athletes who are too young to enlist was never considered here, as well as Filams who are not based in the Philippines who would not have wanted to enlist.  PATAFA then consequently proceeded to load there designated host ‘Team Ilagan’ with non-national athletes.

Philippine Air-force in 2014 assisted the Fil-Heritage athletes, In 2015 they included civilian athletes providing transportation to the venue and food. In 2015 Weekly relays loaded a team of around 100 unattached athletes into a team in the Weekly Relays athletes that did not have teams. Overall the Air-force Alliance was there to help provide teams for those who had none and to encourage more athletes to participate in sports and events organized by PATAFA such as the Weekly Relays, National Open, PNG. It baffles me as to why the NSA would be trying to encourage less participation by dictating who a team can and cannot include as per its guidelines.

It seems odd that Air-force is restricted to only including those enlisted in Air-force, whereas schools and other teams are allowed to include students not enlisted at that school. Pinoyathletics announces the end of its 5-year Fil-Heritage Athletes and Coaches Support group. I am now way too busy looking into another project right now. Members of the group can now join the ‘pinoyathletics’ group with the rest of the athletic community. 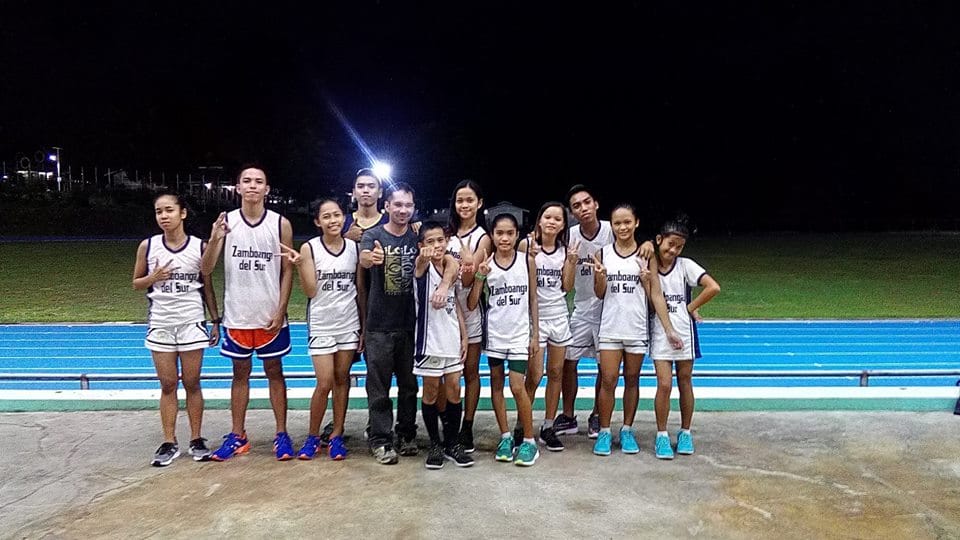 Pinoyathletics is announcing we are ending our ‘Union of Grass root coaches Group’. The page really did not serve its function. With members who will remain anonymous, one poaching an athlete from another member of the group, and others basically not understanding the relevance of the group when it came to concepts of regionalization.

A lot of members are going on about there issues and how they believe in regionalization but then do the complete opposite when recruiters come knocking. An upcoming project will fix all that soon.

The more trusted members have been added to my training group. And others in Mindanao can join the Mindanao Athletics Group.

One dude who definitely has been on board the whole time is Prof. Airnel Talatala Abarra who now successfully is running his own Competition League in Mindanao.

2018 Pinoyathletics Athlete of the Year

We will at the end of 2018 Announce the Prestigious Pinoyathletics athlete of the year awards. Hence the 6th year running.

While it is the only mid-year but here are the current leading candidates a mid-year. And could of course change towards the middle of the year.

Male Athlete of the Year

Junior Male Athlete of the YEAR

Junior Female Athlete of the YEAR

2018 Pinoyathletics Athlete of the Year Nominations as of June

Mens Athlete of the Year

Womens Athlete of the Year

Junior Mens Athlete of the Year

Junior Womens Athlete of the Year 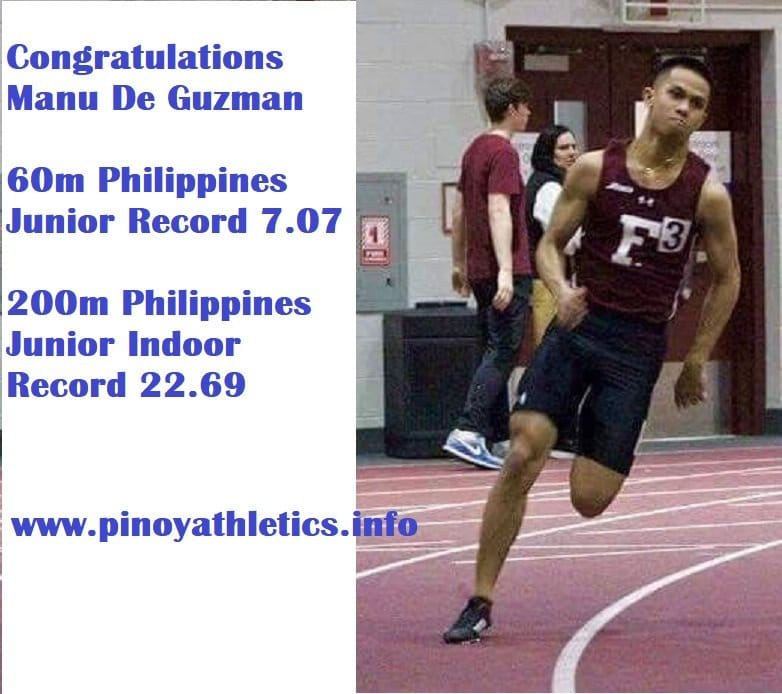 Manu Guzman also hit the Philippines National Indoor Junior 200m Record with a 22.69 clocking on December 3 at the Fast track opener. As no record was previously listed this became the new mark.

Manu is showing the advantage of homegrown Filipino athletes who decided to take up scholarships in the states.  Also among them is Breattny Moira Canete a former Milo Junior Champion from Cebu who studies at Chabot College in California and should be racing soon.

Palarong Pambansa Champion Meagey Ninura who turned down an offer from Central Arizona College, in contrast, has shown very little improvement having chosen to go to the University of the Philippines. Failing to improve her 800, 1500, 3000 times and running only 18.55 in the 5k, and 40 minutes in the 10k. As per the SEA Rankings, the top 3 have time 35 minutes.

Davao Ng Araw was held 16-17 March at Ateneo De Davao Track Oval. Due to the irregular size of the oval 300m around. Only 100m and field events can be considered for rankings. NOTICE TO THE PUBLIC

We’ve seen that some athletes or coaches are posting that the 2019 Araw ng Davao Athletics Festival is also called 2019 PATAFA Araw ng Davao. The sole official name of the event is 2019 ARAW NG DAVAO ATHLETICS FESTIVAL. Please be informed that the 2019 Araw ng Davao is organized and funded by the City Government of Davao under the Sports Development Division-Office of the City Mayor in partnership with the Office of the Athletics-Ateneo de Davao University. Which means the event is not funded or sanctioned by the PATAFA given that the Regional Development Officer for Region XI- Davao Region, Ms Belen K. Taala is currently indisposed/incapacitated due to medical reasons (as of 2017). Hence, I would like to request any posts with reference to PATAFA to be edited.

For everybody’s information and reference.

With a lot of meets to cover we now just get around to reporting the NCR Meet. Which was the prelude to the Palaro. With the K2-12 system, seeing NCR coaches soaking up and assimilating athletes like a sponge. You would think NCR will emerge the Palaro overall champion in both Secondary Boys and Girls. Guess Again!. The Performances here were not really highly competitive unlike some of the amazing feats at the Western Visayas Regional meet. With Manila coaches going on a shopping spree for Franchise athletes at the Iloilo Western Visayas meet. I guess the NCR coaches have not milked the provinces enough.

But with that rant aside the star performer was the 5’8 Ainah Masangkay of Tapat whose feats are as follows.