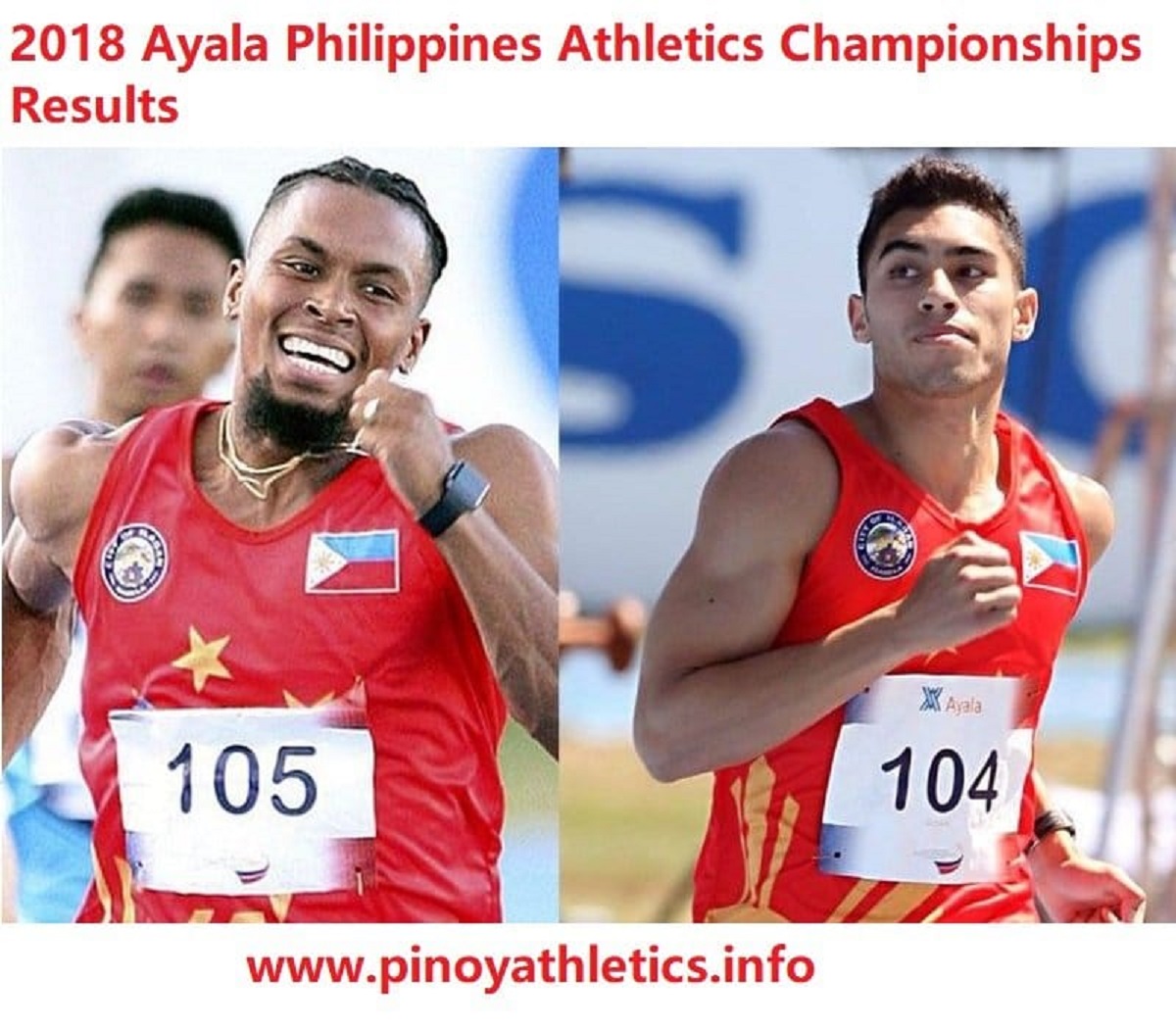 All Days Merged into one big file for viewing.

It has been an exciting High Jump for junior girls at the national open. Which began at the Palarong Pambansa and splurged out in the Heptathlon event. Evangeline  (Dasmarinas) claimed sole ownership of the Junior Women’s High Jump record with a 1.71m effort in the High Jump as the dust settled. 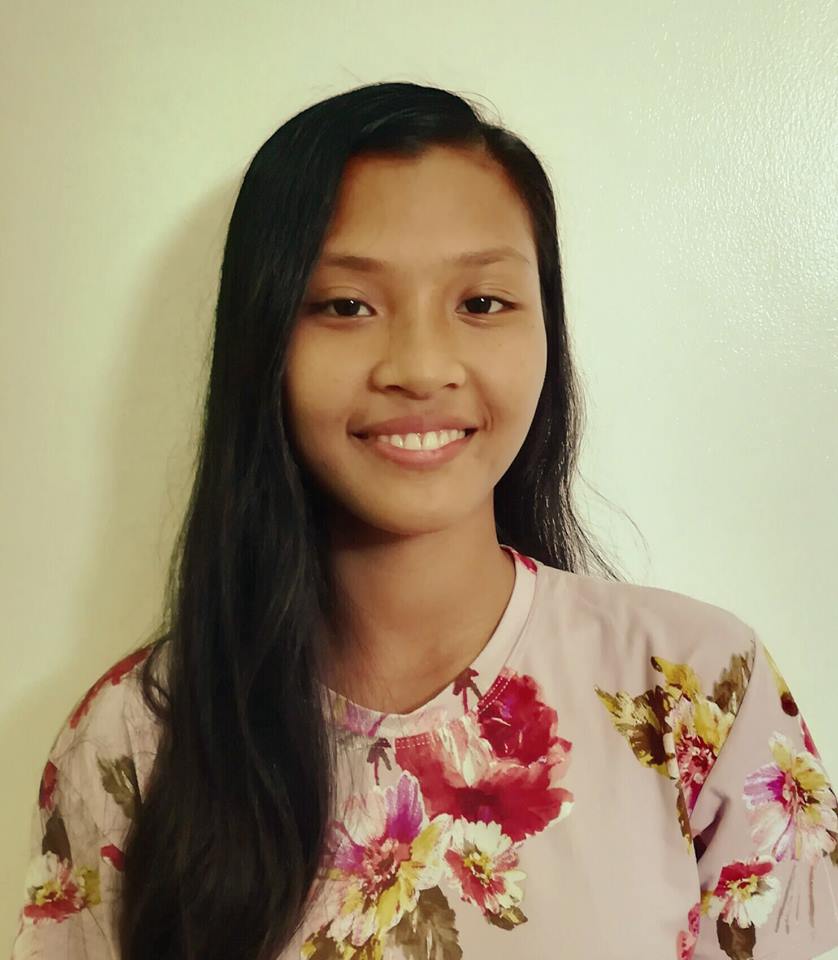 Tidying up a Junior Record

The Junior Record of 1.68m was set by Kaylene Mosequeda (FEU) in 2016 and held by Caimoso and Caminong at the Palaro 2018 in Vigan. Caimoso winning on countback.

In fact, in the National Open High Jump on Day 1, Caimoso won with  1.65m over Caminong on countback. So it was the third time lucky for the 17-year-old Caminong, who is heading to National University next year and is originally from Palawan.

In Thailand, Alexie and Evangeline will be teammates in the High Jump at the ASEAN School Games. And will both face the strong challenge of Vietnam (1.76m), Thailand (1.74m), and Malaysia (1.71m). Caimoso had jumped an unsanctioned leap of 1.72m at the District meet last December.

#2 Put it All on the Clowns. All Hail King Julian.

Shining the brightest on day 1. We put it all on the clowns :). Were Julian ‘Happy Clowns’

Despite having the bronze standard, Fuentes, deprived of playing at the 2015 and 2017 SEA Games, ensured his dominance at the  Philippine National Championships in Ilagan.  Fuentes was disappointed and frustrated who quit the sport after being ruled out of the  2017 SEA Games.  I just made a come back a few months ago into training, leaping 7.22m and then a disappointing performance of 7.08m in Singapore.

But the 23-year-old Fuentes proved that the best champions are the ones who get back up when the world pushes them down.  Truly it’s hard to understand the difficult questions that have been on the Clowns mind the last 4 years, as he thoroughly searched his soul over and over again for answers.

Luck did turn around for Julian as he had a minor victory at the PNG with a 7.56m season’s best leap. At the National Open the following week, he proved he was the most dominant Jumper country with a 7.71m effort, which breaks his Personal best of 7.69m from 2016. This would be Julian’s first senior national title, and it was a long road full of hardship.

Coach Erikson developed Fuentes in Isabella, not far from where he won his national title. Erikson guided and mentored Julian to what is still the Palaro Long Jump record of 7.26m. In fact, his original master was there watching on proudly as the boy he developed early on became a national champion near his hometown.

Coach Joseph Sy then recruited him at the College of Saint Benilde, which guided him for most of his career. After that, Joebert Delicano and then recently has started working with National Coach Sean Guevara.

All Hail King Julian. Clowns are now on Top! Fuentes bests the 19 strong Long Jump field to crown himself National Champion. In what was probably the best Long Jump competition since DVT (Donovant) vs. The Boar (Marayag) vs. The Clowns (Fuentes) at the National Open in Laguna 2015.

The Quartet beat their foreign challengers Andre Anura of Malaysia  7.31m (who is bound for Asian Juniors in a few days) and WP Jayasiri (Sri Lanka), an 8-meter jumper but had no luck here with a 7.10m effort well off his personal best.

One of the biggest drawcards at the nationals was the anticipated matchup between two SEA Games super starts. Trenten Beram the SEA Games 200m and 400m Champion vs. Eric Cray, the Asian Champion in 400 Hurdles. The two Fil-Heritage athletes went at it, with Beram winning heat 2 in 21.62 and Cray winning heat 3 in 21.73.

The timing in the 200m appeared quite accurate, and video software came up with 21.11 for Beram and 21.74 for Cray, which was exact and within .05 of the official times. Unlike in some other ways where the electronic official time seemed out of sync with video software times.

MANILA, Philippines – A 6-foot-1 find from Roxas City stole the thunder by battling the top seeds in the 400 meters before finishing second in the Ayala Philippine Athletics Championships in Ilagan, Isabela, on Friday, June 1.

Joyme Sequita, a 23-year-old criminology graduate, finished second in 47. 34 behind winner Dilip Ruwan of Sri Lanka, who won in 46.87.

In the last 50 meters, the runners began to tighten. As Ruwan powered ahead, it was Sequita’s finish that allowed him to nose out MG Ajith Premakumara. The Sri Lankan was third in 47.65.

The hard pace led people to believe that and break the 33-year-old national mark of 45.57 by Isidro del Prado.

But Sequita’s performance and the 5th-place finish of rookie Frederick Ramirez of Jose Rizal University, who did 48.07, were more than enough to make up for the poor form of national team members.

Sequita, who represented Mapua, and Ramirez were the only Filipinos in the final.

Candelario spotted Sequita two years ago in the PRISAA. After that, he said every year, he would ask Sequita to join training sessions.

“He still has to build muscle; that’s why he can’t use the (starting) blocks much,” said Candelario. “But we will get there.” – Rappler.com