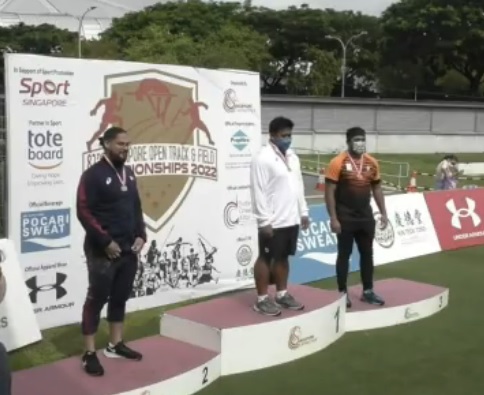 The best performer on Sunday, September 1 may have been John Albert Mantua. Whose mark of 47.73m in the Discus was a new personal best. 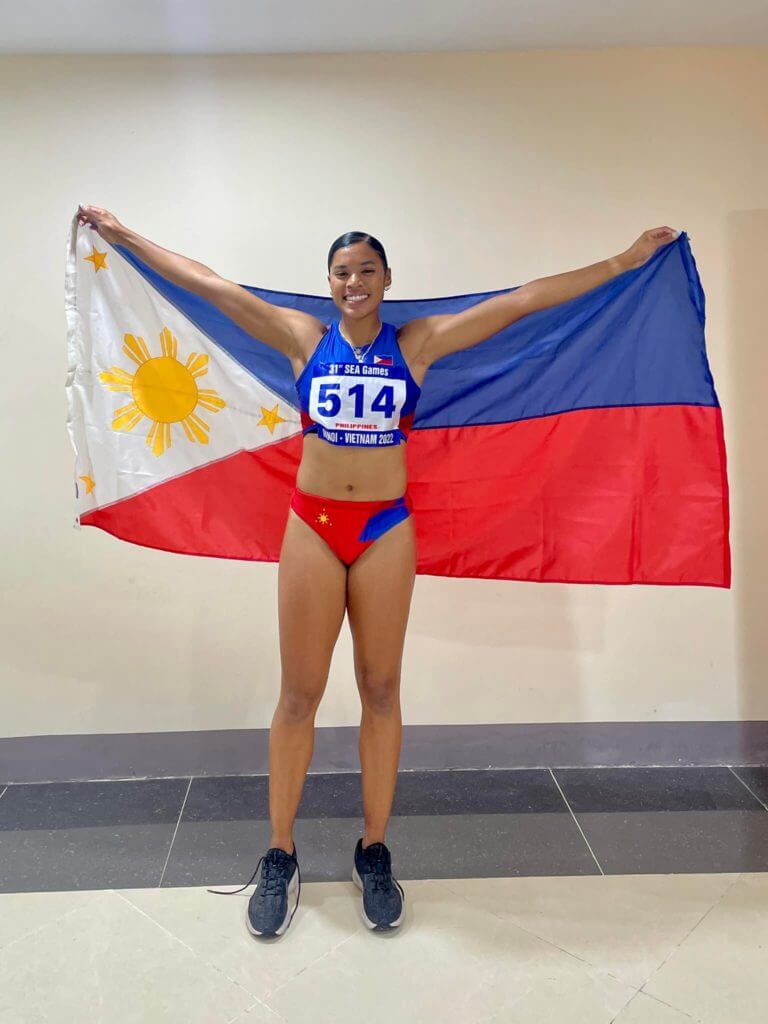 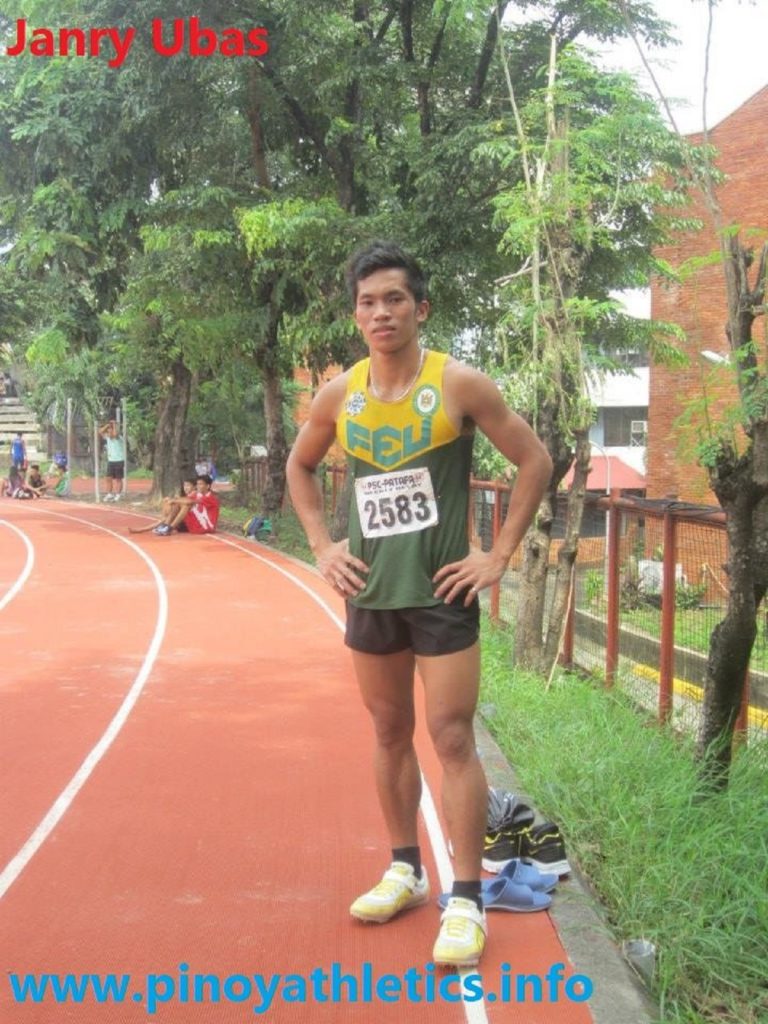 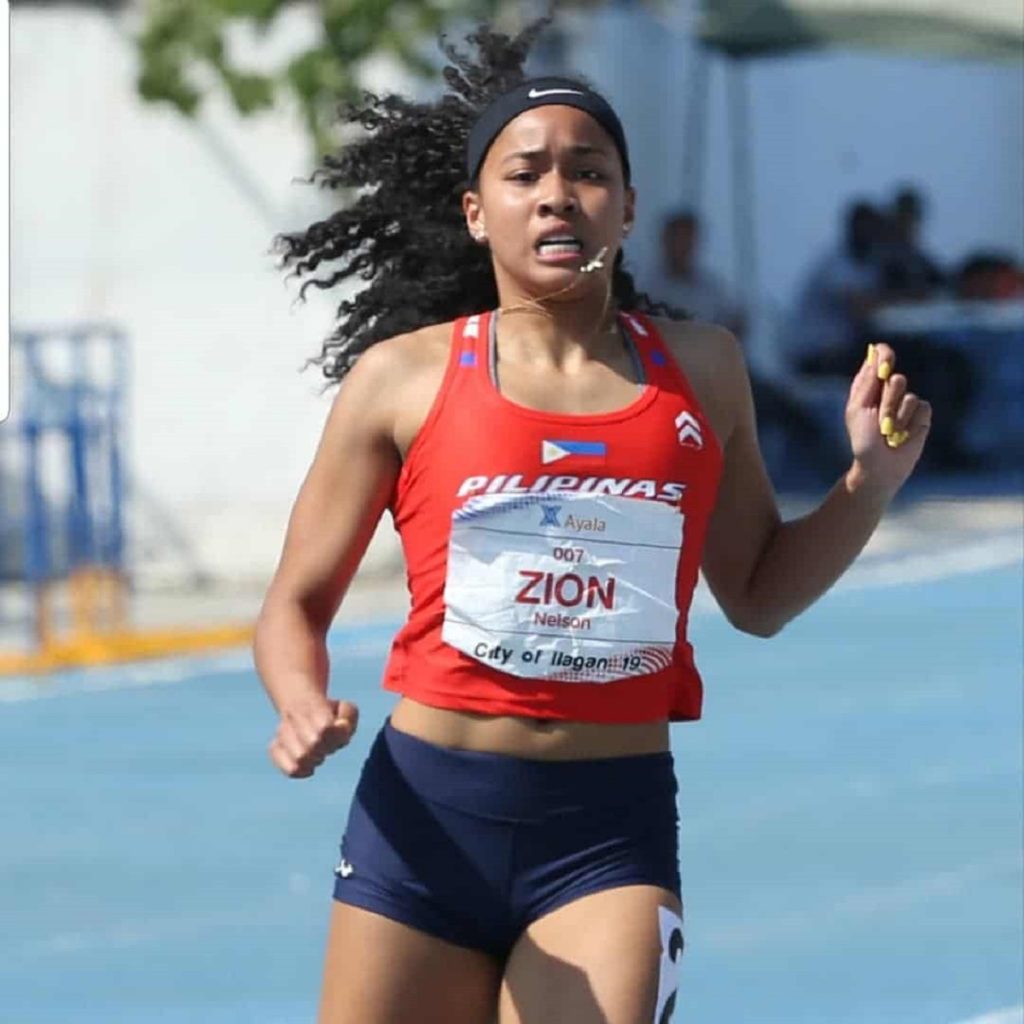 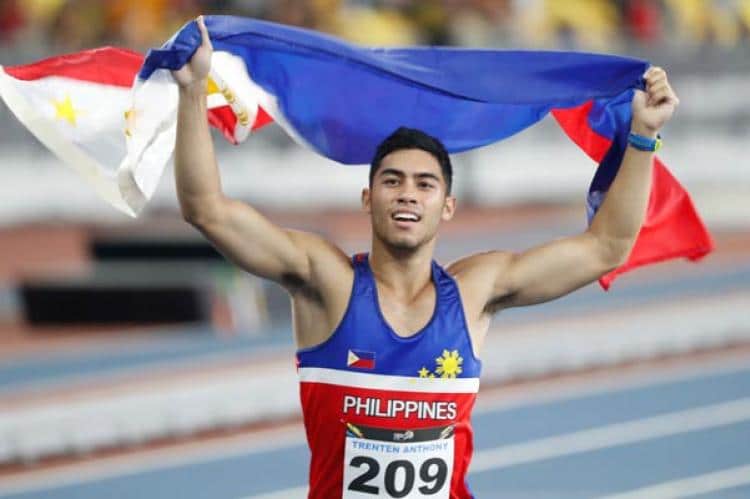 Pinoyathletics has inducted Trenten Anthony Beram into the Legends of Track Philippines Track and Field. Trenten represented the Philippines for almost 3 years from 2016 to 2018. In the short time he was with Philippine Athletics he set National records in the 200m, Indoor 200m, Indoor 400m. And above all was the first Filipino to break the 21-second barrier in the 200m as well as the first Filipino male to win a medal of any color in the 200m at SEA Games, in this case, the gold. Trenten Beram had contacted me via the PATAFA in 2014, and after providing a small amount of assistance via his dad and coach Amado. I then had to delegate the ongoing process of his Filipino passport back to the PATAFA as I had decided to leave the PSC to pursue a coaching development role in another part of the country.  I no longer would have the resources to help him. In tribute to Trenten, I have included several ‘golden’ articles from over the last few years. 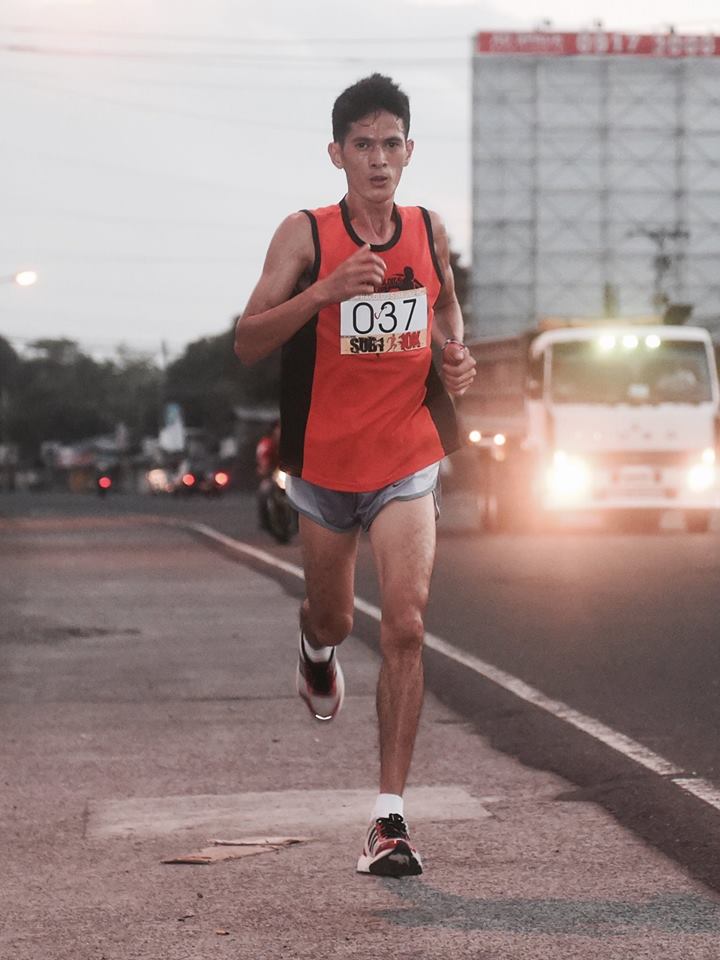