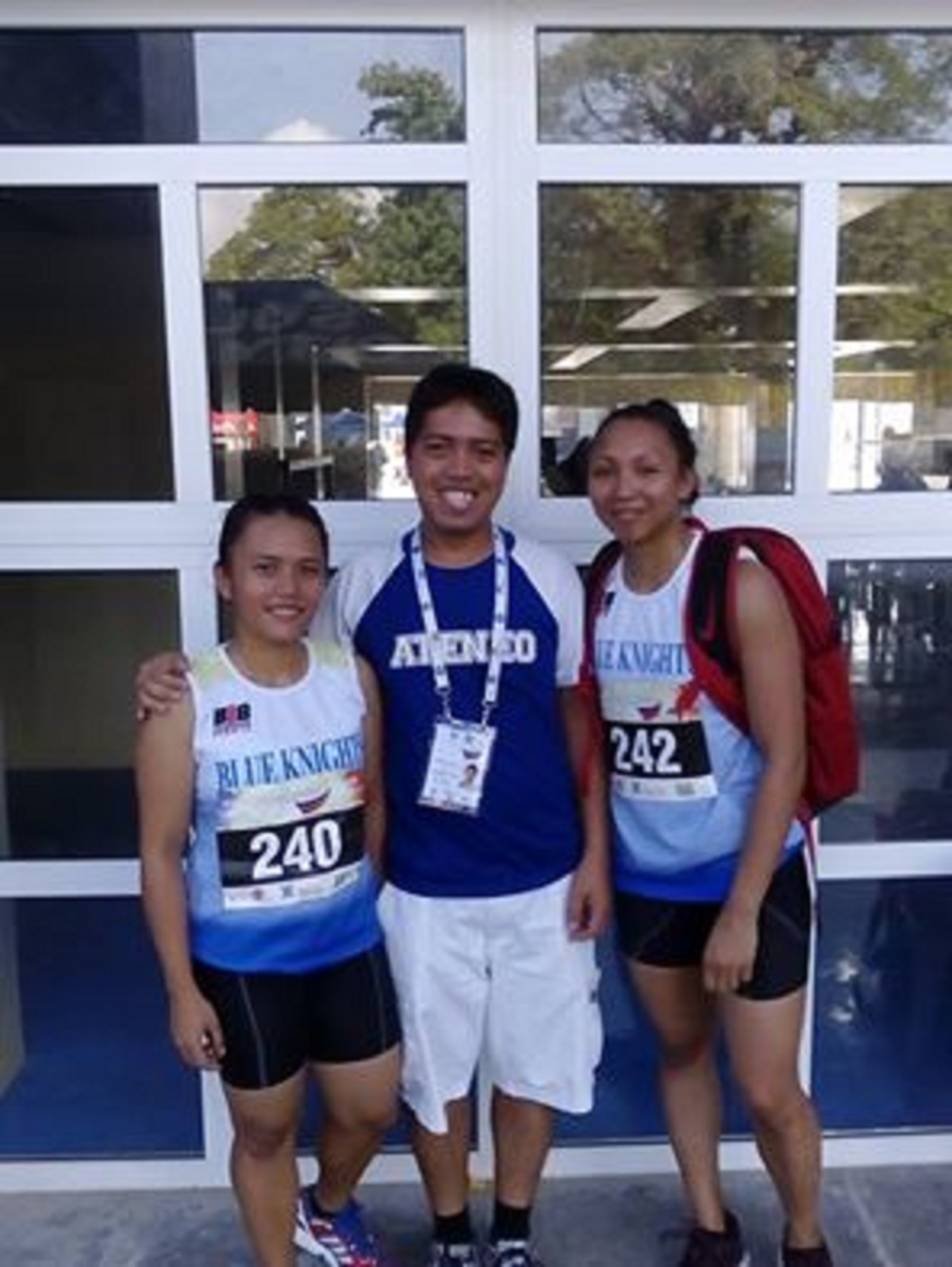 Patrick Unso led the qualifiers to the 110 Hurdles with a time of 14.53 to win Semi 2. Patrick is the  2015 SEA Games bronze medalist and Philippine Record Holder with a time of 14.12. UAAP Champion Clinton Kingsley Bautista who is a member of the National team won the first semi 1 in 14.90.

With the absence of SEA Games Silver medalist Mervin Guarte, defending champion Marco Vilog and Wenlie Maulas a perennial medalist. Elbren Neri held a very easy lead in the Heats of the Men’s 800m in 1.55.99 through the heats.

The Men’s Steeple Chase was won in 9.33.65 by Immuel Camino the NCAA Champion from national teammate Jomar Angus 9.50.17. SEA Games 2013 and 2015 Champion Christopher Ulboc pulled out of the race with cramps.

The Men’s 100m Heats NCAA Record Holder Anfernee Lopena showed he could be on his way to his first national title with a hand-timed 10.3. With strong Fil-Heritage bets SEA Games 100m Champion and Philippine Record Holder Eric Cray and Phi 200 Record Holder Trenten Beram opting to focus on other events. And 2015 Champion and Manila Open Champions Fil-Heritage Brandon Thomas and Bryan Mercado opting not to join the event.

National athlete Jomar Udtohan had the second-fastest time in 10.6.

Here are some results from Day 1 of the PATAFA 2017 Philippines National Open Athletics.