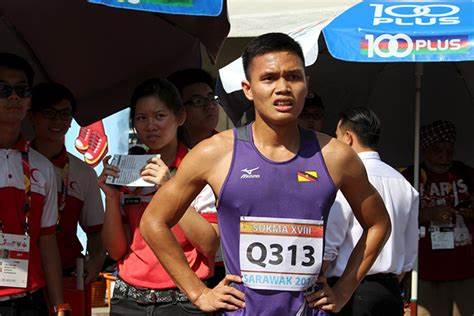 Malaysia has gone from 3 to 8 Golds in the space of one SEA Games cycle. While Nauraj Singh (High Jump), Hakimi Ismail (Triple Jump), and Muhammad Irfan Shamshuddin (Discus) all defended their titles. And 5 new athletes added to this tally when Malaysia hosted the SEA Games in 2017. Below is the golden Era’ athletics thanks to the Foreign coaches article? From Haresh Deol.  I have made some edits.

The eight winners (and coaches) are:

From the list above, only two of the winning coaches are locals.

In fact, silver medalist high jumper Lee Hup Wei, a former Asian champion, forked out his own money to train under Stewart.

Not to undermine our local coaches, perhaps it is time for them to learn from these experts. For instance, Gu Yuan said she was willing to visit every state right after the regional Games to assist the local coaches and help them unearth talents.

Quite often, a Foreign Coach or Consultant’s role is to assist and upskill the knowledge of local coaches or transfer technology as they are only usually hired on a short-term basis. A lot of the time, Foreign Coaches end up hands-on and coaching the athletes directly. 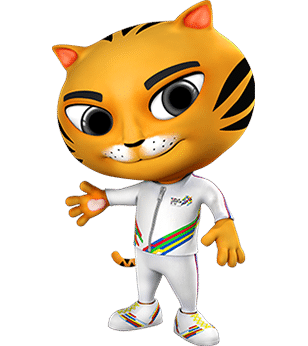 In athletics, Malaysia has targeted only six golds from the 45 at stake. A total of 28 Malaysian women will be competing in the Aug 19-30 Games, and Grace is the best bet to deliver the gold.

At the Singapore Games, Malaysia only returned home with three golds in athletics through Nauraj, Irfan, and Hakimi. 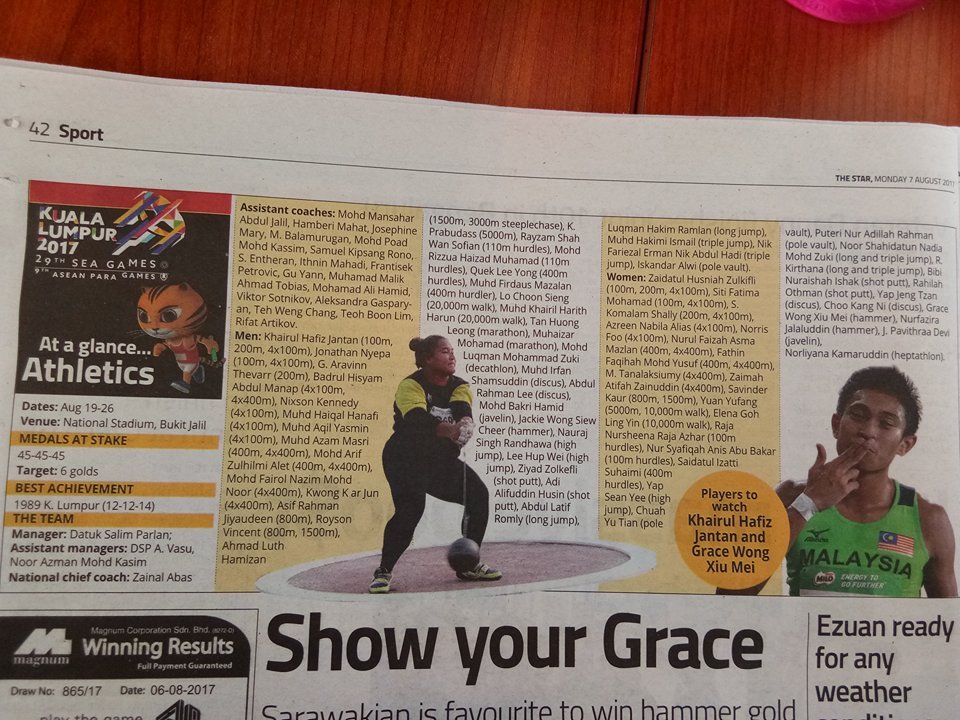 June 27, At the South Korean Open in Jeongseon. Jonathan Nyepa of Malaysia may have taken the silver. But for the 21-year-old Malaysian sprinter, the time of 10.28 has moved him to #1 in the SEA Rankings List.  Nyepa finished second behind Kim-Kuk Young of South Korea, who timed 10.07.

Nyepa meteoric rise puts him ahead of 2015 SEA Games Champion Eric Cray (10.31), who had been the season leader since the beginning of the year. Cray won the 2015 SEA Games in a personal best and a Philippine National Record of 10.25. The rapid improvement of Nyepa saw his mark as #2 fastest all-time by a Malaysian sprinter. The time improves on his PB of 10.36 ran last year at the Malaysian U21 Championships.

In the same race, Nixson Kennedy of Malaysia finished fourth in a new PB of 10.43 also.

The Malaysians will be in action at the Asian Championships next week and at the Malaysian Open Championships the following week. This will serve as their final selection for the 2017 SEA Games, held at the same stadium in Bukit Jalil, Kuala Lumpur, Malaysia.

Meanwhile, Jackie Wong Chiew Seer took silver and showed he is on his way to the SEA Games title in the Hammer Throw after improving his National Record to 65.34m. Seer finished with a bronze last SEA Games but has improved a lot and should have no problems securing the title with SEA Games Record Holder Caleb Stuart of the Philippines not defending his title.

Before this week, Kim-Kuk Young of South Korea National Record was 10.16 (+1.8) from the World University Games 2 years ago in Gwangju, South Korea. He showed a great set of runs in a concise period of time.

It sets up a good clash for the SEA Games.

SEA Rankings can be found here

2017 SEA Games Host Malaysia showed promise. This year the traditional Perak Open, better known as the Malaysia Close. This also served as the National Championships and part of Malaysia’s evaluation to select its SEA Games team,

With a lot of the best Malaysian’s based in training and competing in South Africa. The remainder of the locals still proved very strong. 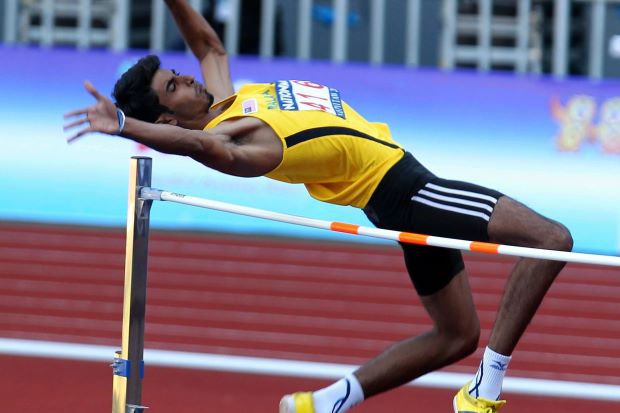 One of the strongest performances came from Nauraj Singh Randhawa in the Mens High Jump.

Randhawa is ranked 18th= in the world as of April 1. And had been competing a lot in Australia. Norshaffie Mohd Shah was second in 2.12m. Randhawa is the 2013 and 2015 SEA  Games Champion. And plans to make it the third time in a row in 2017 when Kuala Lumpur hosts the SEA Games. 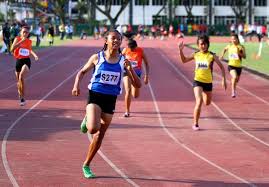 Another strong contender in the Womens 100m. 18-year-old Norris Foo clocked 11.72 (-1.0) in the heats. Which is the fastest wind-legal time for 2017 so far. The time hardly comes as a surprise for Foo, who has been slowly moving up the ranks of Malaysian women sprinting. Having clocked 11.87 as a 14-year-old!.

Just last month Zaidatul Husniah Zulkifli (4th in 2015 SEA Games) timed 11.36 (2.5) and Shally Komalam 11.65 and Siti Mohammad 11.68 in that same race in Pretoria. This shows the Malaysians will also have a strong 4×100. The Duo is expected to challenge 2015 SEA Games Champion Kayla Anise Richardson (now 19) of the Philippines has been running very well and breaking National Records in the 400m.

After a stunning loss to the upcoming Filipino Harry Diones. SEA Games Champion Hakimi Ismail took a win in the Triple Jump in 15.93m.

In the Mens Long Jump, Luqman Hakim Bin Ramlan leaped 7.62m, this ranks him in 2017 only behind Tyler Ruiz of the Philippines, who leaped 7.78m at Sam Diego last month.

Malaysia’s Zaidatul Husniah Zulkifli, 21, sent warnings to her Southeast Asian rivals with a time of 11.36 +2.5 to place second in the AGN League Meet 7 in Pretoria, South Africa.

The performance was the fastest ever by a Malaysian woman. G. Shanti holds the Malaysian Record of 11.50 from 1993. Unfortunately, as the IAAF only allows +2.0 m/s, Zulkifli just missed out on claiming a national record. Zulkifli’s official best time is 11.67 +0.5 m/s at the Kosanov Memorial in Almaty on 25 June 2016. She had the fastest time in the 2016 SEA Rankings. In the 2015 SEA Games, Zulkifli finished fourth.

These results will make Malaysia a solid contender with their home ground advantage in Malaysia for the SEA Games in August.