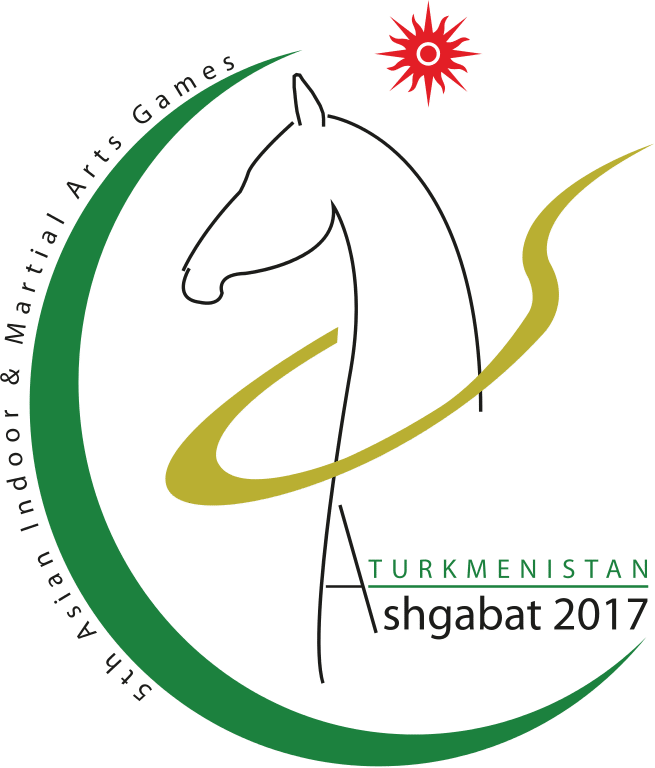 Article by Go For Gold Philippines

And placed 19th out of 62 countries (only 33 countries won medals). In the recently concluded 5th Asian Indoor and Martial Arts Games (AIMAG) in Ashgabat 2017, Turkmenistan.

While the 105-athlete delegation improved its 1 gold and 2 bronze medals in the 2013 edition in Incheon, South Korea where only 40 Filipino athletes participated.

The 2 Golds both came from Ju Jitsu. Care of Meggie Ochoa and Annie Ramirez.

Host Turkmenistan which by virtue could field the most entries due to fewer expenses was the overall champion with 89 golds. While they had more than double the amounts of Gold of Powerhouse China who rested its best athletes for bigger meets with 42 golds. Iran was third overall with 36 golds.

The performance of Team PH clearly shows we are way behind our Asian and even SEA neighbors. Especially relevant is considering that the AIMAG is not as tough as the Asian Games where not all countries sent their best teams.

Furthermore, take note there is less than a year to go before the 2018 Asian Games (Oceania countries will also participate in some events). Believed to be limited to 300 from Australia, New Zealand, and the Pacific Island Nations. In the 2014 Asian Games in Incheon Korea, The Philippines won 1 Gold, 3 Silvers and 11 Bronzes and ranked 22nd overall.

2016 Asian Indoor Bronze Medallist Eric Cray bulldozed Heat 3 with a time of 6.85. Albeit far from his 6.57 National Indoor Record. Cray bypassed the 60 Hurdles to focus on the 60m plain. He undoubtedly is conserving energy for the next 2 rounds. Heat 1 was won by Taftian of Iran the Asian Indoor Champion in a slow 6.99, while the fastest time came in Heat 2 with Akbar Mohammed of Saudi Arabia who hit 6.74 the fastest time, ahead of Chuangchai of Thailand 6.89. Crays time is the second-fastest time in the heats after 3 of 6 heats were completed.

He also finished behind another SEA Athlete SEA Bronze Medallist Yothin Yoprajan. However, the only consolation for Guarte was his time of 4.04.76 established a new Philippine Indoor Record as there are currently no Records in this event.

SEA Bronze Medalist Marestella Torres finished out of the medals in 5th place at the Asian Indoor meet. Her leap of 5.97m was only 7 cm off getting the bronze. Olga Ryapkova won the Gold in 6.43m, Asian and SEA Games Champion Bui of Vietnam took Silver with 6.36m. There were no other participants from South East Asia.  The Philippine Indoor record is still held by Elma Muros 6.11m set in 1995.

SEA Games Silver Medalist Marco Vilog failed to advance to the 800 Semi-Finals with a time of 1.56.62. Vilog was well off the National Indoor Record of his coach John Lozada 1.54.10. Former SEA Games silver medalist Mervin Guarte who was lined up in this event did not participate.

Contrary to what was reported in the Philippines mainstream newspapers Trenten Beram did not participate in these games. The SEA Games 200 and 400 Champion, did not run the 400 here and there was no 200 held.

Also, Eric Cray did not join the 60m Hurdles. Instead of lining up tomorrow in Heat 3 of 6 Heats of the 60m Dash. Cray has the quickest PB in his heat, so he should have no problems winning the event. His PB is actually 6.57 which he has done on 2 occasions, not 6.60 which the official games website mentions.

The Philippines Goal is to beat the Goal of 1 Gold and 2 Bronzes. 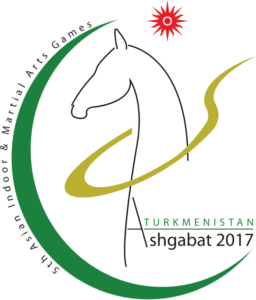 Pinoyathletics.info will cover the 2017 Asian Indoor and Martial Arts Games, which will take place in Ashgabat, Turkmenistan from September 17 to September 27. A lot of athletes from the Philippines will be looking to redeem the country after a rather poor SEA Games campaign.

The Games will feature 45 Olympic Council of Asia Nations. Among them powerhouses China, Japan, Korea, India, Kazakhstan, and Saudi Arabia. All 11 South East Asian Nations are joining. For the first time, 17 members of the Oceania countries will also join this includes PowerHouse Australia.

Albeit the Philippines has set the modest goal of surpassing its 1 Gold 2 Bronze finish of 2013.

It is spearheaded by 2016 Olympic Silver Medalist Hidilyn Diaz from weight lifting who was offered flag bearer but declined.

The Events have all been modified for an indoor environment

Demonstration tournaments for various electronic sports are to be held at the 2017 Asian Indoor and Martial Arts Games. Competition. These are Computer Games the first time this has been done. 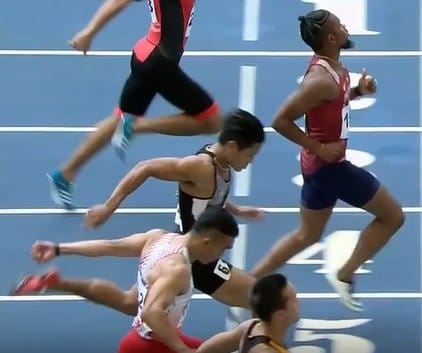 The Philippines will have 116 athletes participating including SEA Games 400m Hurdles Champion Eric Shauwn Cray in the 60m and 60m Hurdles events. Cray will be among 41 entries in the 60m Dash. Eric holds the National Record at 6.57 and took the Bronze Medal at the 2016 Asian Indoor Athletic Championships.

Among his opponents will be the Iranian Duo of Taftian and Ghasemi who took Gold and Silver the 2016 Asian Indoor Athletic Championships.

Ernest Obiena will not see action in the Men’s Pole Vault as he is still recovering from injuries sustained in training before the 2017 SEA Games.

While a Sad Day for #HarryHolics as Harry Diones will not be competing. They will be missing their dose of #VitaminD. As the SEA Games, Silver medallist in the Triple Jump will also not participate.

Marestella Sunang is the only women’s entry for the Philippines team of 5.