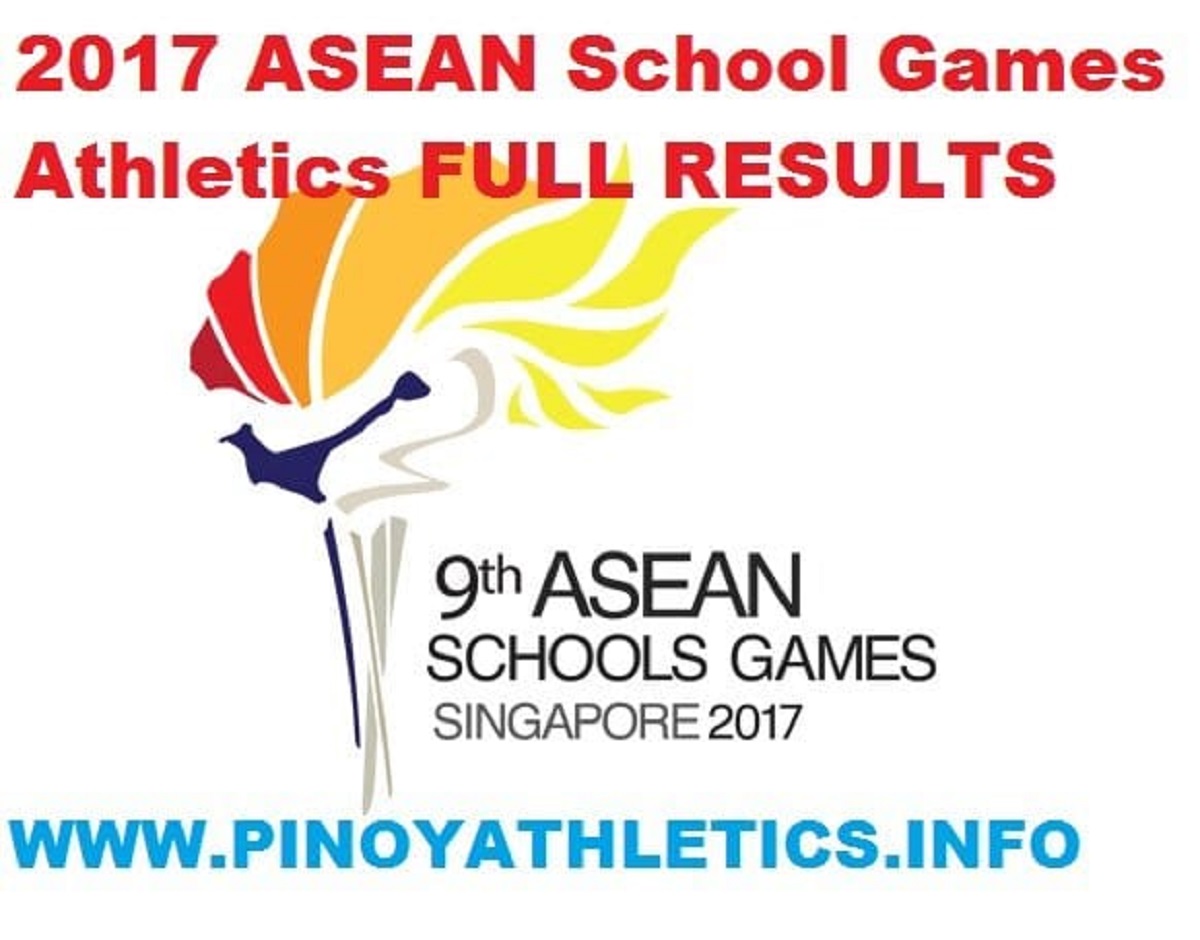 Pinoyathletics.info only just received this list yesterday via a mutual friend. As the list was only available at this point so I was not able to make suggestions. This list is as of July 1.

Pinoyathletics.info will be covering this event.

Oddly enough the following athletes were not included in the lineup.

** data prepared by DEPED may be some errors. but can’t alter the original list in way or form