SEA Games Silver medalist Mervin Guarte got back from his close defeat at the PATAFA open meet by beating his nemesis Marco Vilog.

The more experienced Guarte took the win at the 800 meters at the Thai Open in 1.52.03 to 1.52.17 over Vilog, who participated in his first international meet.

Wenlie Maulas was fifth 1:53.58. Mindoro vs. Mindoro as Guarte and Vilog, who both originally came through Lyceum of Batangas veteran coach Ilagan went head to head. 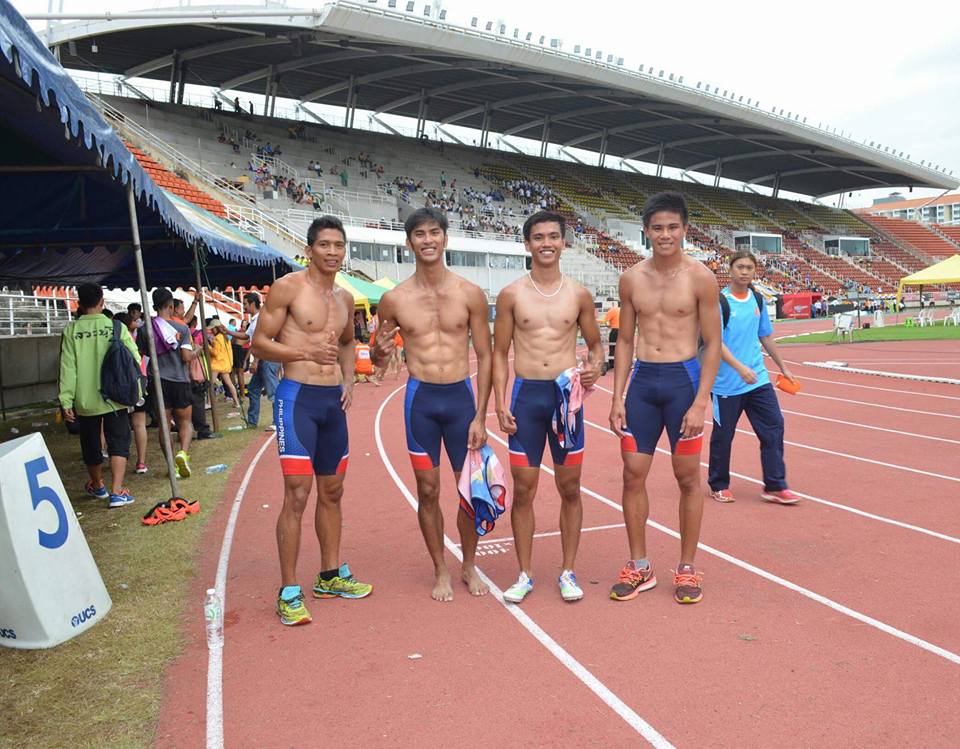 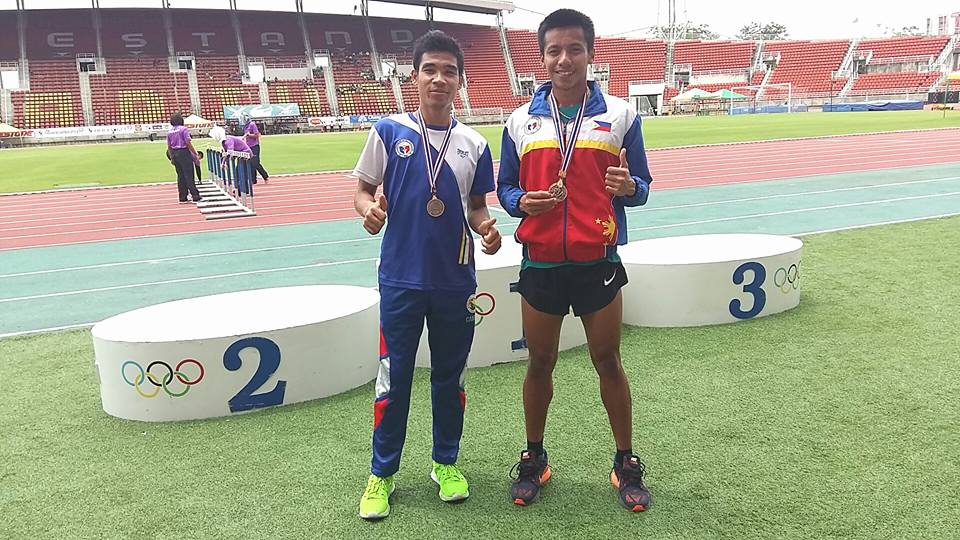 Open as Day 2 took action. The Grizzly Bear, now coached by 5x SEA Games Champion Rene Herrera, clocked 9.13.04. Ulboc had a PB of 8.56 at the Singapore Open last year. Following for the silver was Immuel ‘The Oso’ Camino in 9.24.14. Camino, a student at Arellano and Ulboc’s training partner, was outside his PB of 9.16.84 set in the Taipei Open three weeks ago. 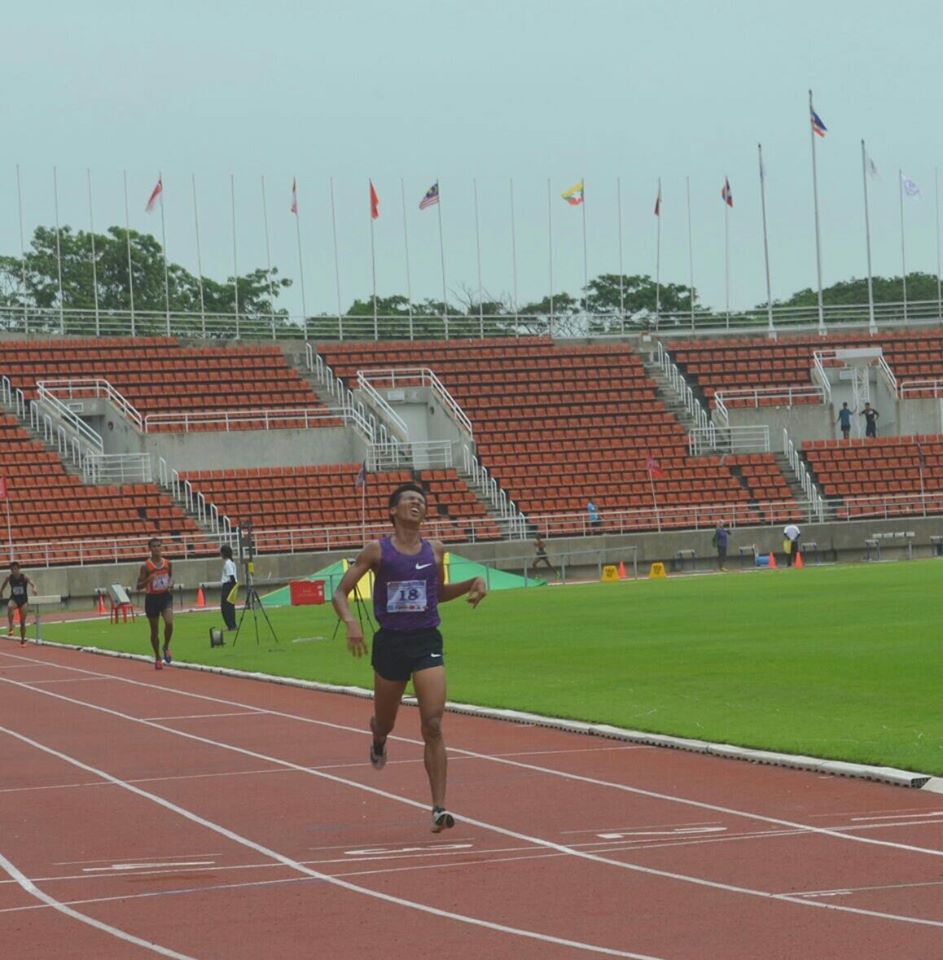 The Philippines sent its contingent to the Thailand Open a few days ago. However, only some results are available, thanks to Mr. Jad Adrian Washif and some onsite reporting.

A silver medal was gained by Mervin Guarte very close behind his Sri Lankan opponent in 3.56.01 in the 1500m.

Melvin Calano, the National Champion, picked up fourth in the Javelin in 64.55m, a bit outside his 68.75m PB.

Despite facing some strong opposition from some Japanese and Hong Kong Athletes. He finished behind two southeast Asian athletes Bundit Chuangchai (Thailand) and Hadi Sudirman (Indonesia). Neither Chuangchai nor Sudirman was part of the SEA Games, and at most, they are reserves for the relay squads (not ranked top 6 in their countries).