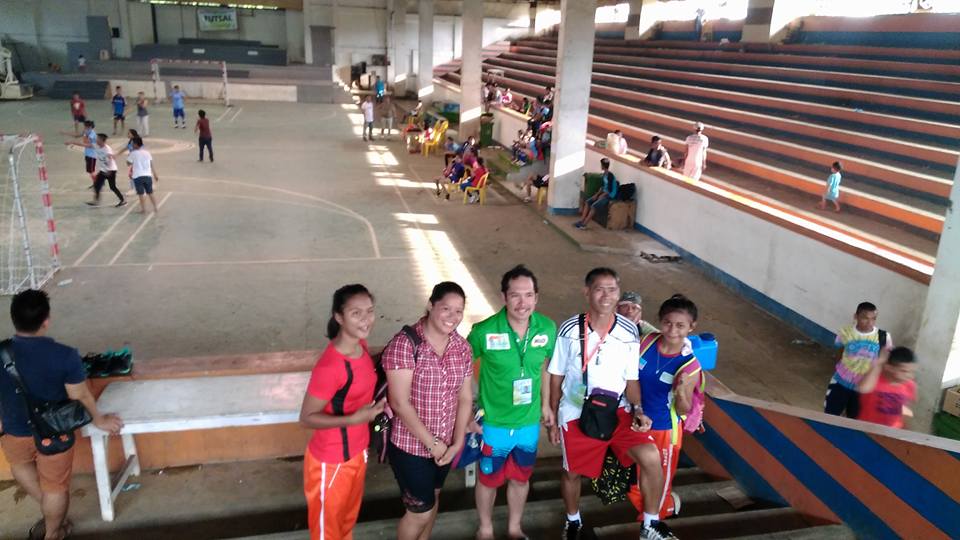 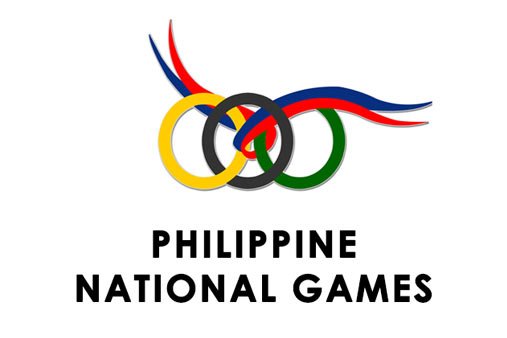 The 2015 Philippines National Games Mindanao Leg was held at the Pagadian City Oval. While no starting blocks were used and this a mud track. Yet the inside lane was very slippery so it was avoided by the runners. Also this created difficulty in some of the distance events.

Yet runners ended up running extra meters. While they had to resort to lane 2 and in some cases lane 3. Also, it rained on the first day making the track even slower and more slippery.

The playing of the theme ‘Chariots of Fire’ was very appropriate considering the use of a mud track for the athletics segment. Also, I was hoping also the athletes would start digging holes in the ground for there starting blocks.

While a brand new track is being worked on at the Zamboanga Sports Academy and is expected to be completed in around a month. The first medal of the meet went to Michelle Sampang of Pagadian City in the Women’s 10,000 meters.

Jieann Calis won the girls 800 easily. But due to the slippery surface, she had to run in lane 3 and ended up with a 2:34 clock, 22 seconds behind her 2:12 Palaro Record. Efrelyn Democer the school mate of Jieann and Palaro Record Holder in the Discus threw 27.21 meters. Democer then added the shot put title with 8.40m.

The difficult surface and weather conditions cost about 4 seconds of speed, meaning the fastest time in the 400m was Joppe Sabitan (55.3) who held off his Davao City teammate Glein Payac (56.4). Hanelito Caparso of Gen San took the boys in 55.8.

Democer easily stamped her class in the event, hurling the spear to a distance of 41.05 meters, although it was short of her  Palarong Pambansa mark of 42.34 meters recorded in Tagum, Davao del Norte last May.

It was the third gold for the diminutive amazon from Plaridel, Misamis Occidental who annexed the girl’s discus throw last Friday and the shotput (8.40 meters) yesterday in the meet organized by the Philippine Olympic Committee and Philippine Sports Commission.

The ZSA athletes likewise wept the boy and girls division of the 4×100-meter relays in times of 47.2 seconds and 59.5 seconds, respectively.

In the men’s division of the anyo event in arnis, Dennes Dellomes of Zamboanga del Sur copped the men’s single weapon gold, Davao City’s Alfred Sagne was tops in the double weapon while Misamis Oriental’s John Augustine Dee secured the gold medal in the sword and dagger category.

Over the last few months, our ASEAN School Games hopefuls have been competing at the Weekly Relays. And now onto Pagadian for the 2015 POC-PSC Philippine National Games Mindanao Leg.

The focus has to be on the Triple Palaro Record Holder Jieann ‘Master Speech’ Calis. A promising young athlete from Plaridel who will be lined up in the 800, 1500, 3000 at ASEAN, and the 800, 1500 events in the junior division at Pagadian. Calis is the #1 800m runner in the Philippine Ranking lists for 2015.

16-year-old Calis currently leads the Philippine Women’s 800m Rankings with a best of 2.12.27 established at the Palarong Pambansa. This time would have been good enough to place her third in the last SEA Games which was 2.12.37. However, playing in the 2015 SEA Games. Which would have made her the youngest in the team would have made her ineligible for the Palarong Pambansa. Calis coach Rhodelaine Bolodo-Paragamac from Plaridel,

Misamis Oriental has a careful gradual development training plan mapped out for her young ward.

We have lots of other promising athletes in Plaridel, and we make up about 60% of the NMRAA team in most palaro delegations.

Surprising as the town of just 10,000 people from the same Looc High school produced two Palaro record holders. And the PE Teacher who has had no experience as an athlete is nurturing talents in different events.

Davao Meagey Ninura who was expected to the lineup. And was added for the 1500 and 3000 at ASEAN school games pulled out of the PNG.

Both Meagey and Jieann are considering going to college in the United States. They would be the first two palaro athletes to get a Div 1 scholarship.

Not to forget another Palaro Record Holder who comes from the same high school Looc under coach Rhodelyn is Efrelyn Democer. Democer broke the Palaro Record despite the change to the 600-gram implement. Along with Jelyn Rubias of FEU was nominated to represent the Philippines in the Javelin. Democer is ranked #4 in the Phi Rankings behind Rosie Villarito, Evalyn Palabrica and Rubias.

Also in action will be Langie Mae Meder of Davao City the PRISAA 100 and 200m Champion.

As the new track oval at the Zamboanga Del Sur Sports Academy is only half rubberized it’s likely the PNG will be held at the dirt/cinder track oval in the city.  286 Athletes have registered for the Mindanao leg of the PNG. With the great Dominador Laboriante from PATAFA as the tournament director.