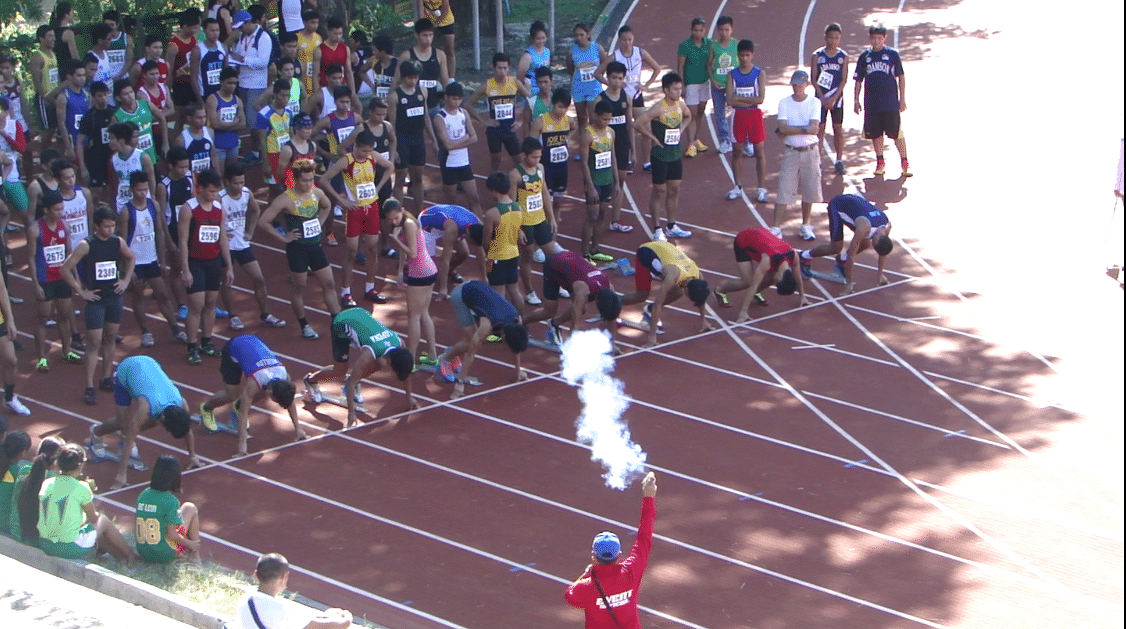 As several members of the athletic community are questioning the allocation of points. The PATAFA encoder Ms. Tynne Artiaga has now kindly provided us with a breakdown of the points. Upon examination, I think this is a good justification of her findings, and meticulous analysis of the points break down. I would like to commend Ms. Artiaga for her effort as we are dealing with data from around 3000 athletes, which requires a lot of revision and is a very time-consuming affair.

We have to appreciate that Ms. Artiaga has done the best job possible with the data provided. Now I was asked about the issue of BIB swapping. As Ms. Artiaga is not at the weekly relays, she can only work with the presented data. Obviously, if there is a thrower with a speedy sprint time, such as a sprinter with a massive throw, then and can look this into. That is where feedback from the athletic community is appreciated.

Tyne has also made several revisions to the results as she has been very open to the athletic community’s feedback in making the necessary fixes.

Therefore we are giving the athletic community until Thursday the 13th of November to make any queries or bring up any issues regarding the scoring. You should develop specific examples to present to the encoder regarding any points adjustments or suspected BIB Swapping.

After Thursday also alterations are hereby closed, and the adjusted Final Scores will be the awarded trophies. 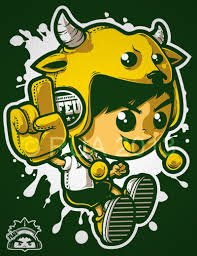 A clear show of dominance saw FEU sweep three of the six divisional titles in the 2014 Weekly Relay Serie.

The rising Muntinlupa Emeralds were just over 100 points ahead of the Dasmarinas Boys in the Youth Divison. However, in the youth girls division, Dasmarinas was very dominant ahead of Kalayaan Nat’l HS.

Trophies will be awarded during the Finals on November 15-16.

After a Discussion with Tournament Manager Renato Unso and PATAFA Auditor Jeanette Obiena, and made the final decisions on the Weekly Relays.

Regarding the Weekly Relay Finals Amendments

Held on November 9, as attached. It synchronizes better with the calendar. Any excess funds covering  other costs (equipment needed) or put towards tune-up meets starting next January to help athletes prepare for the national open (March tentative suggested).

Another set of A-B-C (9, 16, and 23) would mean finals on 30, which would not be feasible as it conflicts with the ASEAN Schools and is too close to the UAAP and Milo Marathon.

Three dips under 49 seconds in the 400m Final

In the pouring rain, three 20-year-olds, who are not members of the national relay team, showed they were hungry for the relay slots of the Mens 4×400.

With the National open scheduled in Mid March, the top four athletes in the final will book thee tickets in the 4×400 relay team in Singapore.

With none of the current relay team participating. Three athletes have been recommended to the national training pool. Taking the first three places in the Mens 400. PRISAA Champion Johan Caido of Baguio threw himself over the line, falling face-first ahead of the fast-finishing Ryan Bigyan.

Bigyan of Batangas  (PNG Silver medalist) is good friends with Caido and shares the same year and date of birth.

After his win at the Uni Games (with an unsanctioned 10.5), Daniel Noval of CSB, who has a personal best of 10.65et, blew away his opposition to add the title of Weekly Relay Champion.

Keeping his dream to play in the  Mens 4×100 Team in the SEA Games alive and secure his training pool position. Noval will be up against some speedy Fil-Heritage athletes and his training partner Lopena at the National Open.

PNG Junior Champion Romnick Nor (UST) took the 100m narrowly in 10.96 (ht) from NCAA Record Holder Udtohan (SSC) 10.97 (ht) actually in this very race full of drama’s Udtohan actually pulled his quadriceps muscle which led to a long period of rehab. The duo will compete at the ASEAN School Games in the 100m and 4×100 together.

Girls get to it as well.

This was the first race for Santos, who hasn’t run since the Thai Open 14 months ago. She went out good and keeping clear of Jenny until the last 20m where she tied up with slight cramps in her hamstring just getting pipped on the line.

Jenny and Kath are being tipped for the SEA Games relay squad with  Fil-Heritage athletes.

Another name to look out for in the future but focuses on finishing studies first before trying out in 2017 is UAAP Silver medalist Eloisa Luzon who won the Junior 100 in 12.12 (ht).

Her teammates since high school as all three girls hail from Northern Mindanao Glaiza Salcedo was second in 12.4 (200m for ASEAN School Games), and Aldee Faith Denuyo was third in 12.5.

Narcisca Atienza won the High Jump in 1.65m and Loterte the Triple Jump in 11.51m.